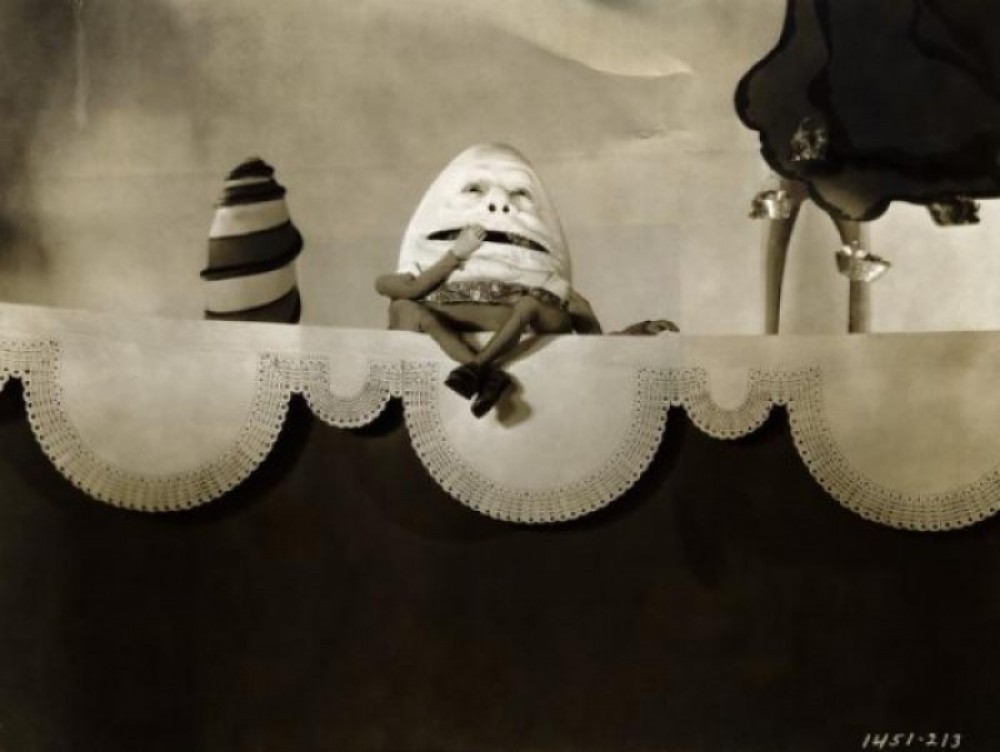 This issue is loosely the result of a double session on Intention and Interpretation at the College Art Association meeting of February 2010.  (The original call for papers appears below.)  The line-up of speakers was somewhat different from the authors of this special issue, but these remarks describe the developments to which both sets of papers address themselves.  Thierry de Duve, Michael Garral, Stephen Melville, and Walter Benn Michaels were all participants in the sessions and contributed arguments substantially like those they present here.  David Summers was scheduled to take part, but was unable to attend the gathering in 2010.  Samuel Wheeler contributes an entirely new piece on the topic.

Also in this issue, Molly Warnock on the pliages of Simon Hantaï.

Is the meaning of a work of art just exactly the intention of its maker or makers? Does anyone (still) believe that? Yes. In fact, it has been argued that everyone does, but no one wants to admit it. Further, since the question will determine not just how you go about interpreting works of art, but what you think a work of art is and what you think an interpretation is, this question is fundamental to the practice of all art historians. So, if you don’t know how you’d answer the question, you don’t know what an art historian does. This session invites strong statements and arguments for and against intentionalism, and will look for their consequences. Papers should articulate a stance on intentionalism and defend it with a challenging example or an argument. 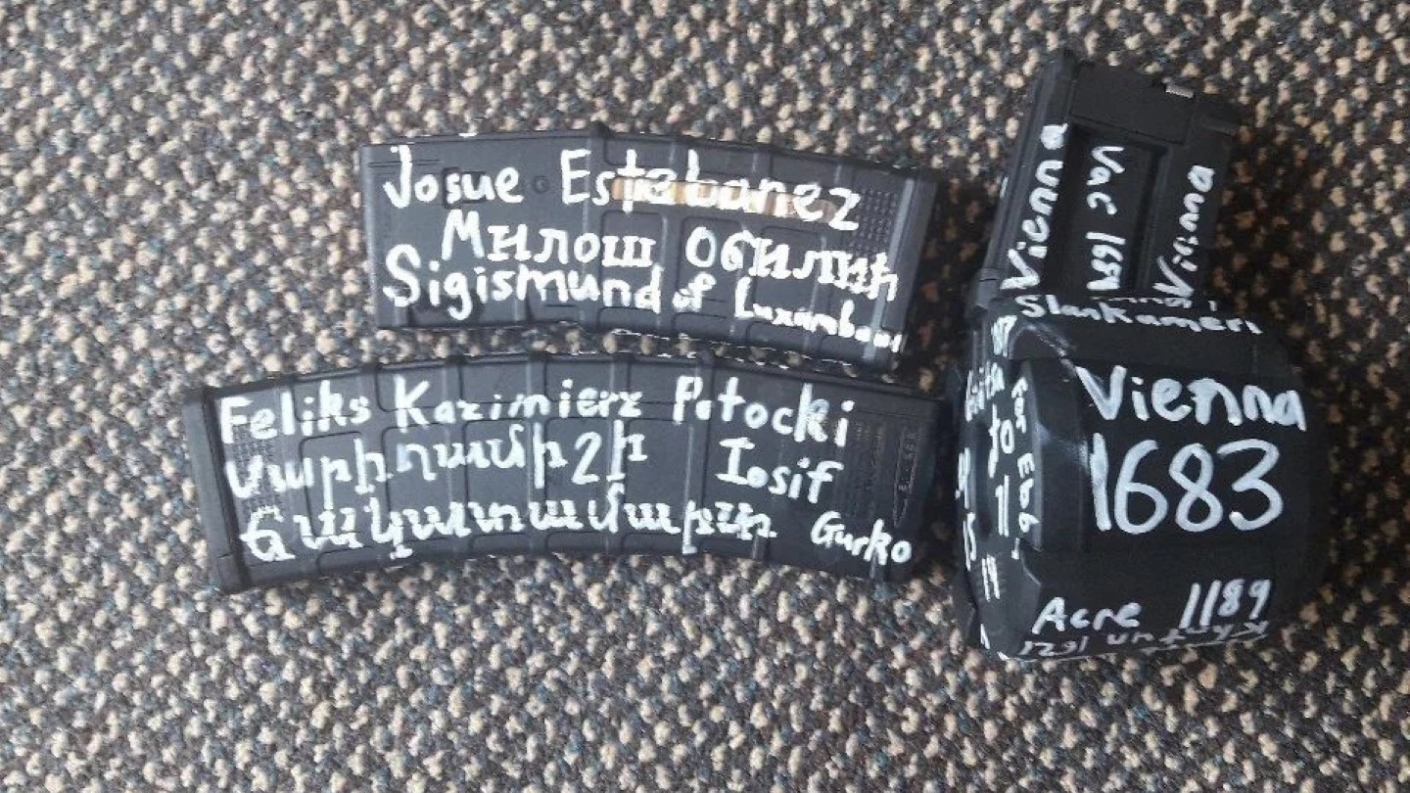 The Obscurantist International: In Search for Populisms’ Plane of Immanence