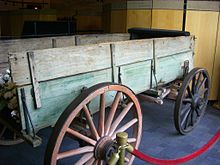 Having felt much and learned much, I will be brief, so that we can pass from grief to music and then to solitude and then, once again, to the task.

We are assembled here to mourn the murder of a man of peace. Peace means freedom from humanity as an enemy. When will humanity cease to be the enemy of the man of peace?

Martin Luther King was slaughtered like an animal, like Lincoln, like Kennedy, in the midst of a great work which, I fear, we may discover only he knew how to do. Martin Luther King’s death has occurred before. It is the ever recurrent, ever intolerable, ever anticipated death of the good man. The good man’s death is the fulfillment of the prophecy—to avert the fulfillment of which he had dedicated his life. Now, with the best laborer dead, how will that work be accomplished?

He was killed in the spring of the year; which—in the large liturgical symbolic and effective imagination of that man—he would not have omitted to observe. We may speak with our American poet such words as have consoled us once, for another man who also died in April, in this pleasant weather:

When lilacs last in the dooryard bloom’d,
And the great star early droop’d in the western sky in the night,
I mourn’d, and yet shall mourn with ever-returning spring.

Ever-returning spring, trinity sure to me you bring,
Lilac blooming perennial and drooping star in the west,
And thought of him I love.

In the dooryard fronting an old farm-house near the white-wash’d palings,
Stands the lilac-bush tall-growing with heart-shaped leaves of rich green,
With many a pointed blossom rising delicate, with the perfume strong I love,
With every leaf a miracle—and from this bush in the dooryard,
With delicate-color’d blossoms and heart-shaped leaves of rich green,
A sprig with its flower I break.

Some rededication is required of us. Well, the question arises to my mind: what flower we have to lay upon the bier of this savagely extinguished man? It is hard for us in the university to know whether we should turn toward or away from the business of civilization as we know it. So firmly is our literate, harmonious, musical civilization married to savagery; so little is culture competent to a moral response exacted by history, that we must see now, if we have not before, that in the face of the demands of history both our learning and our politics are bankrupt. I think it is clear that neither our academic, nor, as it unfolds before us, our political process, speak to our situation. If there is a learning which leads to the pacification of identity, if there is a politics which leads to the pacification of community, I think that this murder makes very clear that we do not know what it is.

Peace means freedom from humanity as an enemy. When will humanity cease to be the enemy of the man of peace? I do not think, whatever our will may be, that we know. Nor do I think we know the road by which we may come to know. The death of Martin Luther King leaves, in my imagination, no liberal position. Only a radical critique of learning and, if that is still worthwhile, of political life, is sufficient. Civilized consciousness is at the present time under assault, not from without, but from within. Under assault not from the other but from the self. An assault so severe that I, as a man of letters, think that our consciousness and civilization must either change in an unanticipated way—or cease. Guilt and innocence; shame and honor; even, I fear, good and evil are exhausted as categories. As are our politics of non-response, and the academic sanctimony which reserves the right to take no affirmative positions on those matters which are the only proper concern of the mind of man.

For Martin Luther King is possible to mourn because he had the wisdom to resist, the genius for existence; and had also the genius to confer it upon others. But for ourselves I fear it may be another matter. Western civilization—normal, literate, harmonious, musical civilization—civilization as it is, has destroyed 100 million human beings in the last 50 years, by a modest account.

And yet I will turn to an image upon which I have been meditating all day; perhaps, as it seems to me, all of my civilized life. And I will assign it to this man. It is the image of the suffering servant. Not of the transcendental, but of the immanent master. Not of the beautiful hero of the tragic tradition, from which we separate ourselves by purgation of those only useful and human emotions that we possess, as it seems to me at this moment: pity and terror. But rather a man so sunk in history, so much of its own kind that he has grown ugly, indeed intolerable to our view. It is the suffering servant of Isaiah 53, the shadow of that Christ who Martin Luther King so perfectly imitated:

Who hath believed our report? and to whom is the arm of the LORD revealed?

An eschatology was not alien to this man, whose social imagination was a reflex from an imagination of what is not and never will be on this earth.

For he shall grow up before him as a tender plant, and as a root out of a dry ground.

How dry we may yet have to learn.

He hath no form nor comeliness; and when we shall see him, there is no beauty that we should desire him.

He is despised and rejected of men; a man of sorrows, and acquainted with grief: and we hid as it were our faces from him; he was despised, and we esteemed him not.

Surely he hath borne our griefs, and carried our sorrows: yet we did esteem him stricken, smitten of God, and afflicted.

But he was wounded for our transgressions, he was bruised for our iniquities: the chastisement of our peace was upon him; and with his stripes we are healed.

All we like sheep have gone astray; we have turned every one to his own way; and the LORD hath laid on him—on him!– the iniquity of us all.

The suffering servant who has no form nor comeliness takes us, if we are able to go as civilized human beings, beyond the aesthetic categories of tragedy and humanism which have sanctioned the purgation of pity and of terror—which may be the only gateway through civilization and to the higher peace beyond. But Martin Luther King was also a man, as has just been said, of almost, almost unimaginable hope. He took his politics from his eschatology—something which secular man lacks the humanity to do.

Therefore it is appropriate to recite—and let us do it once again this time together, for we all know it by heart—the 23rd Psalm, in which great words we can say, with the dead man for whom we grieve: “I have a dream.”

The Lord is my shepherd; I shall not want.

He maketh me to lie down in green pastures: he leadeth me beside the still waters.

He restoreth my soul: he leadeth me in the paths of righteousness for his name’s sake.

Yea, though I walk through the valley of the shadow of death, I will fear no evil: for thou art with me; thy rod and thy staff they comfort me.

Thou preparest a table before me in the presence of mine enemies: thou anointest my head with oil; my cup runneth over.

Surely goodness and mercy shall follow me all the days of my life: and I will dwell in the house of the Lord for ever. 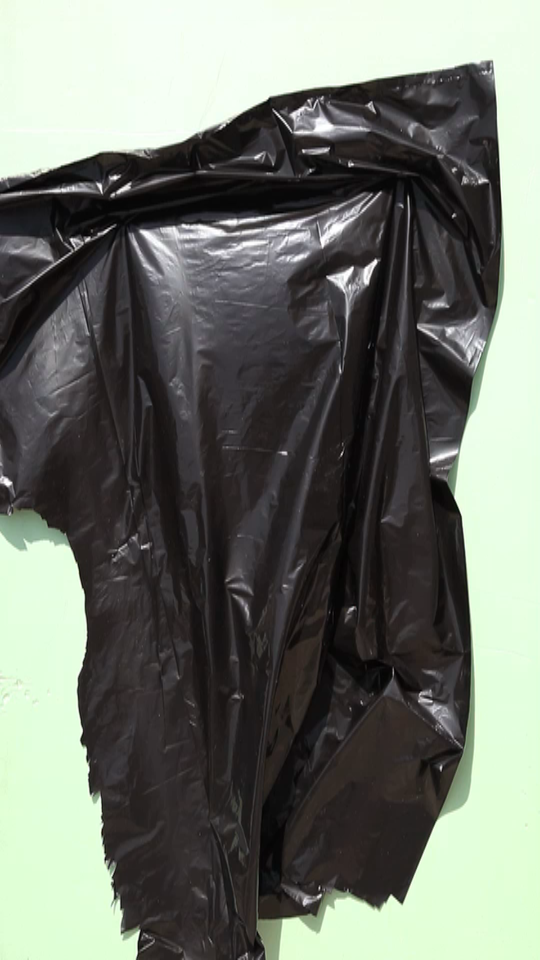 The Force of a Frame: Owen Kydd’s Durational Photographs