In this issue authors engage the history and future of the labor movement (returning to the example of Judith Stein), the necessity for a jobs programs, and the neoliberalization of biomedical research and of the nonviolent resistance movement spearheaded by Gene Sharp. 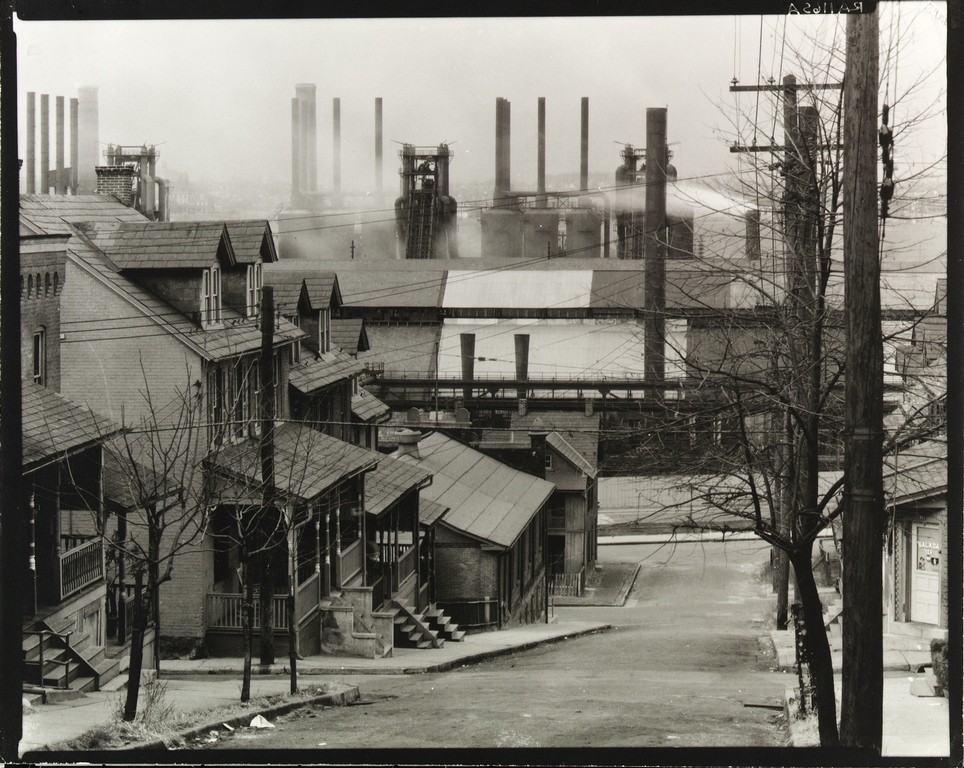 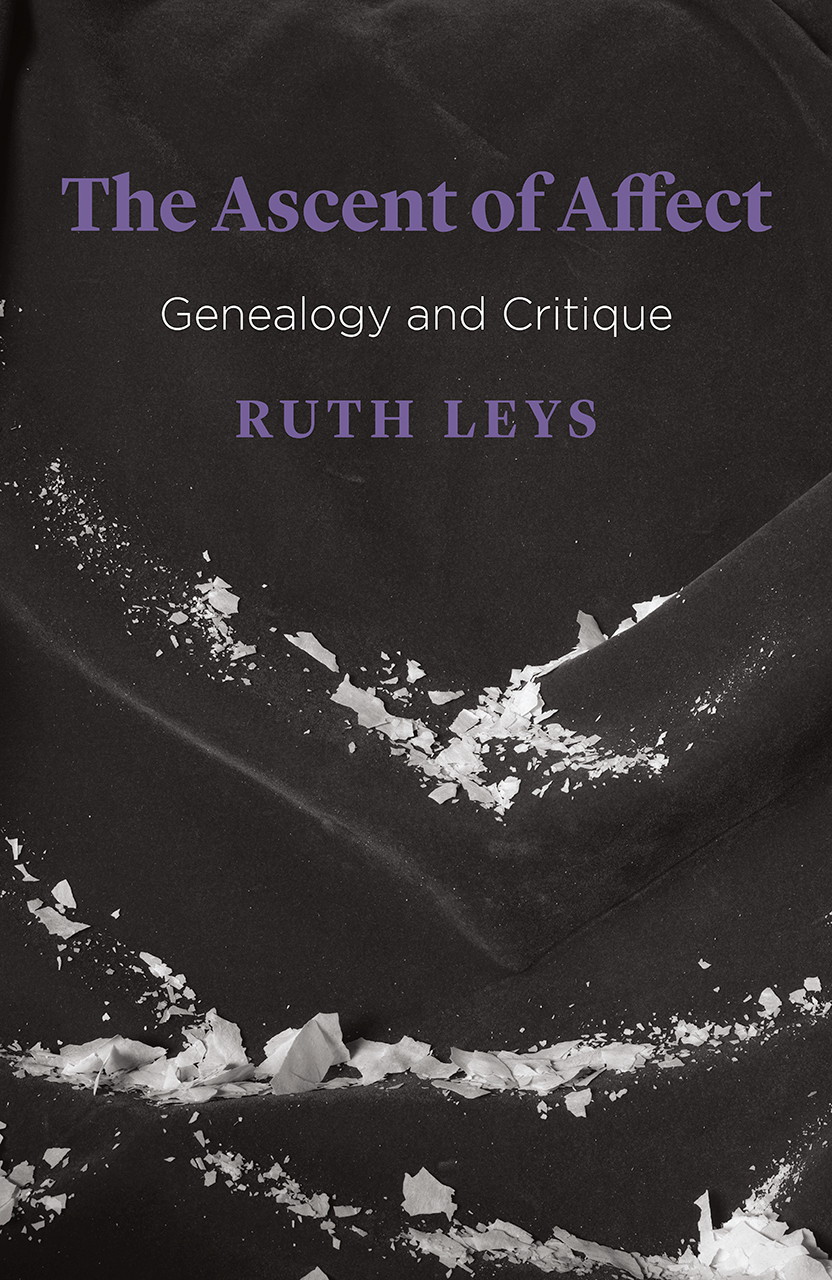 The Ascent of Affect

I offer my analysis in the spirit of a “history of the present,” that is, as an attempt to understand the rise of a non-intentionalist “affect theory” in the light of the genealogy I have charted and to explain why I think the views being forwarded are a mistake.
BY Clive Barnett, Felicity Callard, Phil Hutchinson, James Russell & Ruth LeysDecember 29, 2019

END_OF_DOCUMENT_TOKEN_TO_BE_REPLACED 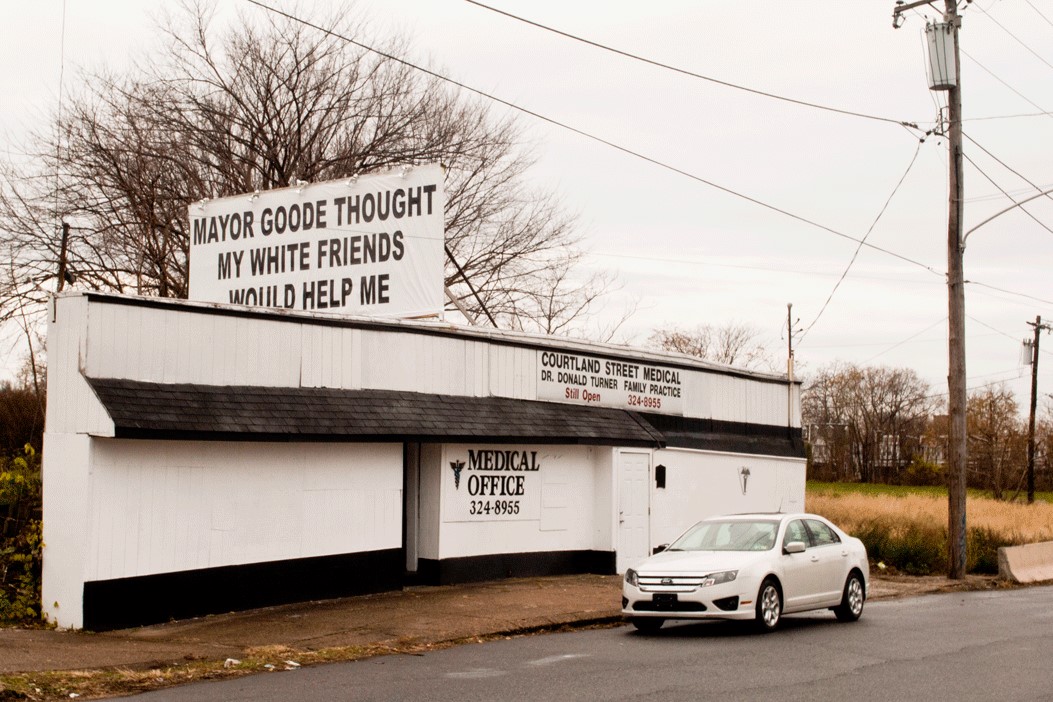 Politicizing the Centrality of Race in Post War Urban Histories

Making sense of racial politics in any period requires close attention to the political and material interests of the people who make use of racial terminology. In contrast to dominant historical and social science studies of postwar American cities, the work of Judith Stein went beyond mere acknowledgement of this basic insight. Her insistence that the social construction of racial identities is inherently political and context-dependent contributed depth and richness to her historical narratives and offered a telling critique of the politics of her peers in the field.
BY Jedidiah SlabodaDecember 3, 2019

END_OF_DOCUMENT_TOKEN_TO_BE_REPLACED 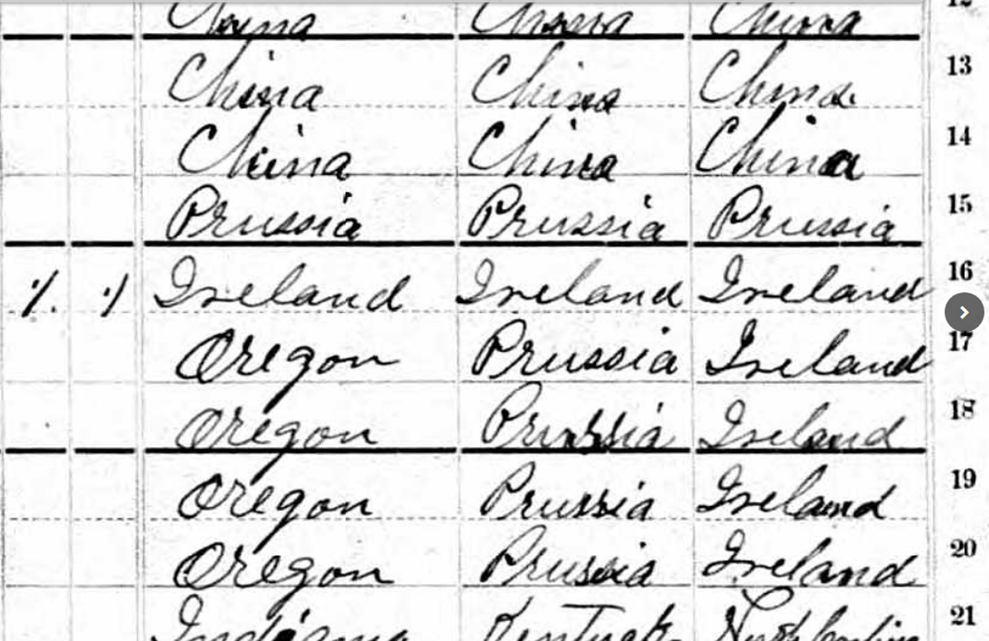 A recent article in Nature Human Behavior joins a chorus of those calling for public policy and biomedical research to disaggregate reigning forms of racial classification and to construct supposedly more accurate schemes of aggregation that might better account for racial disparities among groups. Despite attempts to remedy past conceptual distortions imposed by socio-cultural, and sometimes even biological, reifications of highly-abstracted and heterogeneous categories, these arguments work to reinscribe additional categories with similarly suspect notions of a shared fate, social essence, and, ultimately, biological content. This political and scientific orientation to racial categorizations and the attendant study of racial disparity threatens to lead us through the backdoor of a newly-reified world of race relations, one which is positioned further away from the necessary conditions to tackle existing social inequalities along with the material conditions that provide for their reproduction.
BY Joanna WuestDecember 29, 2019

END_OF_DOCUMENT_TOKEN_TO_BE_REPLACED

From Steel Fundamentalism to the Politics of Representation

Stein’s key insight was that, just like labor radicals and union administrators of the collective bargaining regime, those responsible for economic policy and for addressing the accumulated racial disparities of 300 years of slavery and Jim Crow also thought that the postwar economic arrangements would go on forever. This led to what Stein called “steel fundamentalism.”
BY Mark DudzicDecember 29, 2019

END_OF_DOCUMENT_TOKEN_TO_BE_REPLACED 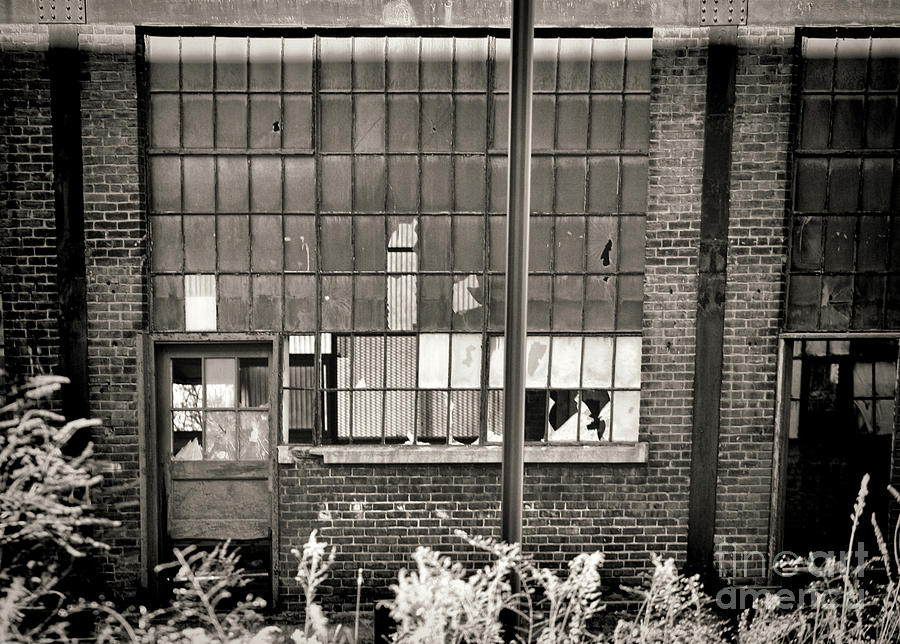 Roads Not Taken or Roads Foreclosed?

The U.S. labor movement’s support for Trump’s tariffs is misguided. But after decades of deindustrialization driven by a bi-partisan consensus on trade and industrial policy, the sense of desperation is understandable. Building a movement for national economic planning would be preferable, but that is easier said than done.
BY Samir SontiDecember 29, 2019

END_OF_DOCUMENT_TOKEN_TO_BE_REPLACED

The Kerner Report’s Landscape: Liberalism and the Urban-Suburban Divide

The “white backlash” thesis remains the dominant historical explanation for the decline of New Deal liberalism and the attendant racial inequality that persisted since. Urban historians contribute the most sophisticated nuance to the backlash argument, situating the urban/suburban divide at the heart of both political realignment and racial disparities. Judith Stein’s scholarship, while engaging with the earlier proponents of the “backlash” thesis, nonetheless offers the blueprint for an alternative history of postwar suburbs, one that links city and suburb to a shared, rather than divided, story of liberalism’s decline and widening inequality.
BY Tim KeoghDecember 29, 2019

END_OF_DOCUMENT_TOKEN_TO_BE_REPLACED 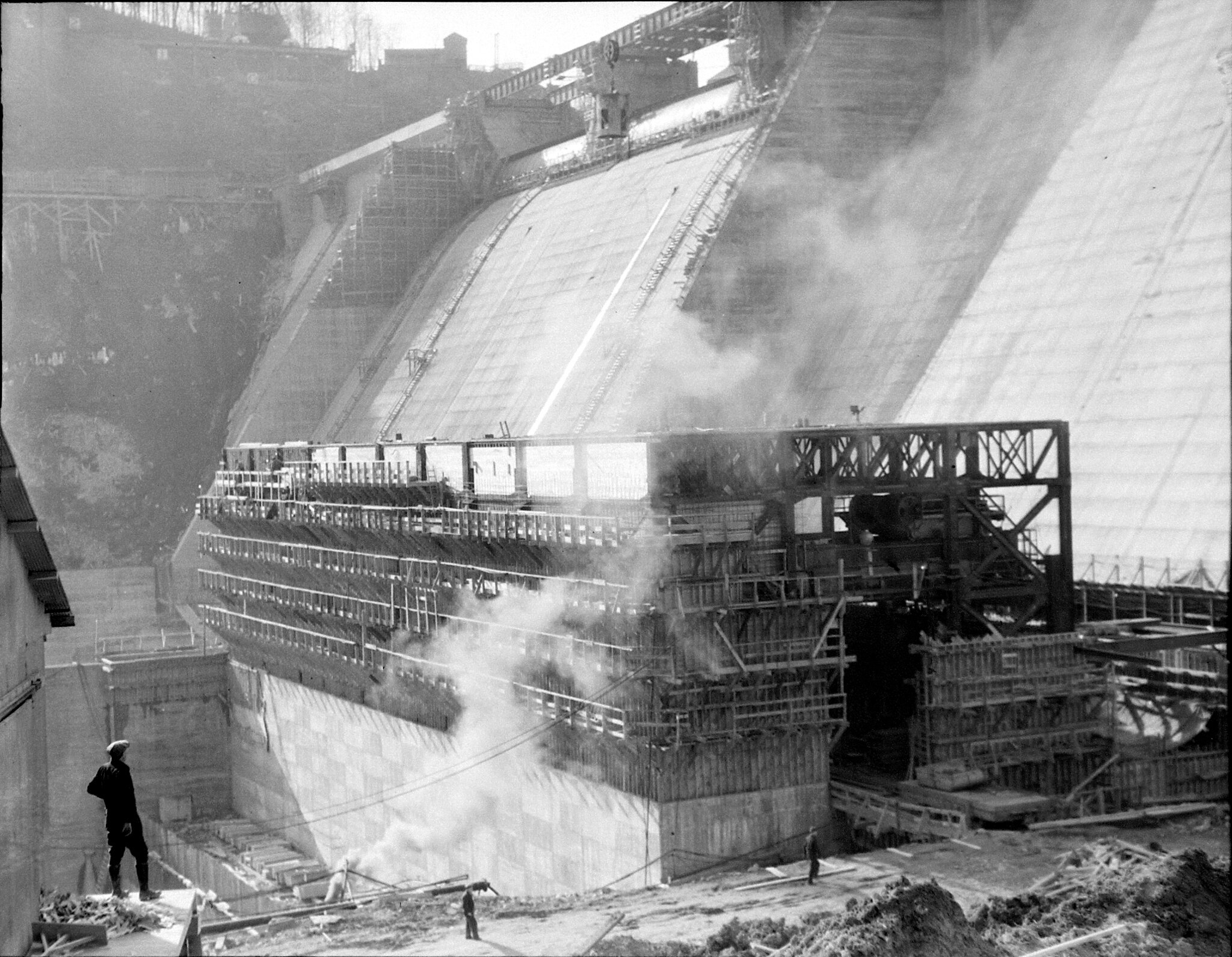 Jobs for All: A job guarantee puts workers in the driver’s seat

Today, some on the Left are suspicious—or even contemptuous—of the idea of a jobs guarantee, preferring a basic income or similar schemes. But the political pitfalls of basic income are not easy to surmount, meanwhile the advantages of a straightforward jobs program are much greater than critics assume. Ironically, what the business press gets exactly right about a job guarantee is what most skeptics get wrong.
BY Dustin GuastellaDecember 29, 2019

END_OF_DOCUMENT_TOKEN_TO_BE_REPLACED 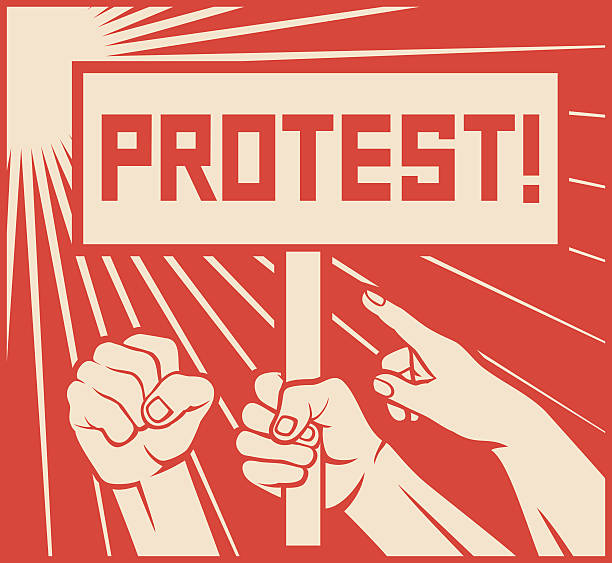 Gene Sharp, the Cold War defense intellectual-cum-“Nonviolent Warrior,” is famed for developing a theory of nonviolent action that has undergirded regime change operations around the world. But Sharp also had an impact closer to home: the U.S. protest left. Thanks to a little-known organization from the 1970s called the Movement for a New Society, Sharp’s ideas are ubiquitous on the protest left, bound-up with a rarely named ideology, “revolutionary nonviolence.” Nonviolent direct action is a vital feature of broad-based people’s movements, but historically, “revolutionary nonviolence” has been, at best, ambivalent about, and at worst, antagonistic to questions of class struggle. A closer look is warranted.
BY Marcie SmithDecember 29, 2019

END_OF_DOCUMENT_TOKEN_TO_BE_REPLACED 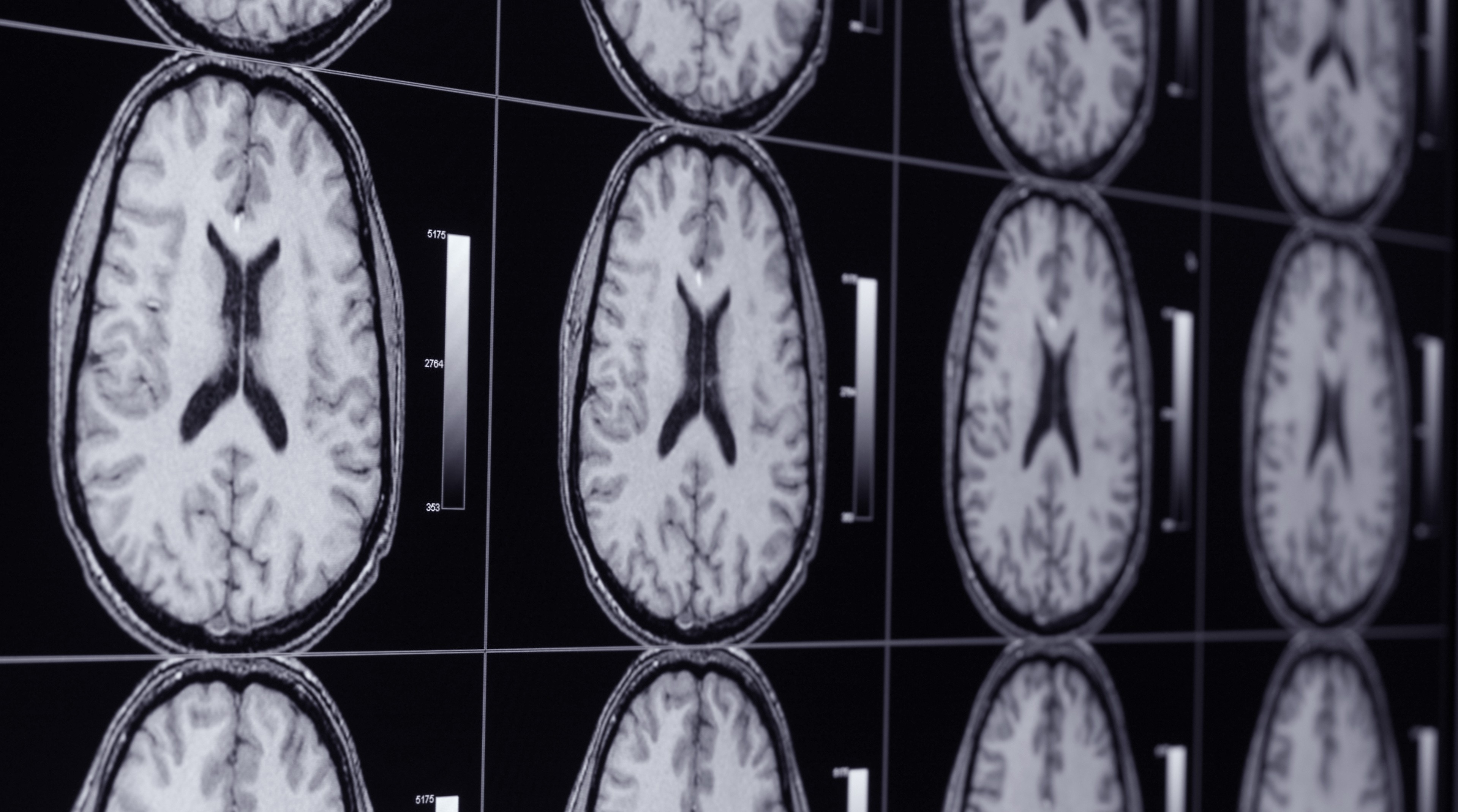