Essays on the current state of politics in Brazil, Racial ideology in the NFL, and the prospects of Deneocolonizing the University. 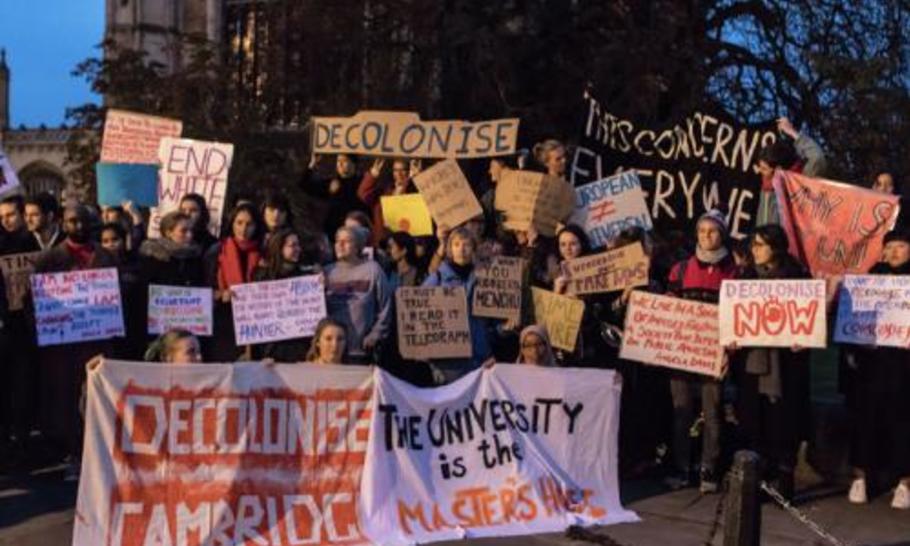 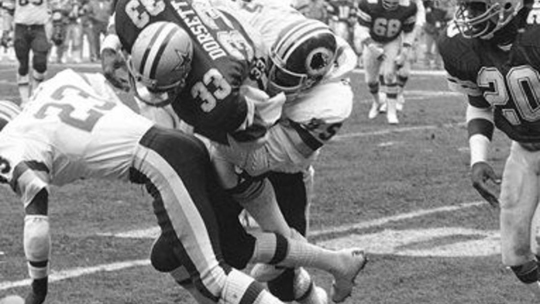 Betting on “The Greek”: How the NFL Is Banking on Biological Racism

With the Super Bowl set to kick off on Sunday and media-fueled football fanfare ramping up accordingly, it is worth revisiting the NFL’s preseason scandal that wasn’t—its apparent use of biological racism in denying the compensatory claims of black former players for traumatic brain injuries sustained while playing in the league. Here we interrogate this case, the impotence of disparitarian antiracism to confront it, and its implications for egalitarian politics.
BY Roberto R. Aspholm & Cedric JohnsonFebruary 1, 2021

END_OF_DOCUMENT_TOKEN_TO_BE_REPLACED 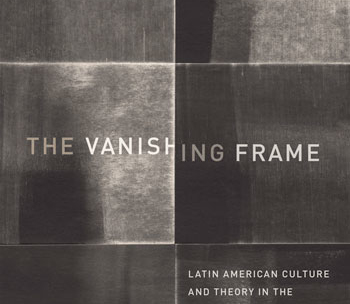 I Pay No Attention: Autonomy and Latin Americanism in The Vanishing Frame

Many of us are familiar with the ending of Jorge Luis Borges’s “Tlön, Uqbar, Orbis Tertius,” in which the world is being taken over by a man-made universe turned real, in a now too clear reference to Nazism: “Then English and French and mere Spanish will disappear from the globe. The world will be Tlön.” The story, however, contains one more line, not as well-known, but perhaps more significant to the real meaning behind the narration: “I pay no attention to all this and go on revising, in the still days at the Adrogue hotel, an uncertain Quevedian translation (which I do not intend to publish) of Browne’s Urn Burial.”
BY José Eduardo GonzálezFebruary 1, 2021

END_OF_DOCUMENT_TOKEN_TO_BE_REPLACED

The Vanishing Frame began as an attempt to understand the origins and consequences of a postdictatorial reality that was emerging in Latin America during the 1980s and 1990s, one that centered on the commitment to human rights as the primary position through which the Left articulated the concept of injustice and how to confront it. This political reality was as much a consequence of the state that inflicted abuses on its citizens as it was the upshot of international solidarity movements that sought to address and bear witness to these abuses.
BY Eugenio Di StefanoFebruary 1, 2021

END_OF_DOCUMENT_TOKEN_TO_BE_REPLACED 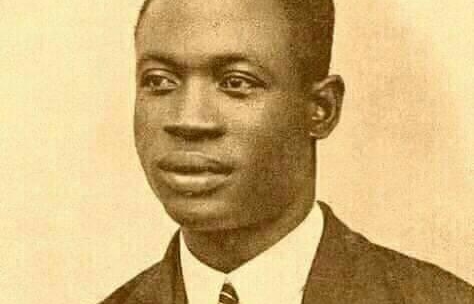 It hardly needs saying that the term “decolonize” once meant something wholly different than it does now. To put it not a little too bluntly, in the heyday of the anticolonial movement it was the colonies and the colonized that needed decolonizing, not the colonizers, but now even that need, as we like to say, has been “colonized.” Of course we understand that the “decolonize” in the slogan “decolonize your syllabus” is metaphorical, that it means diversify or “decenter” (as we also like to say), but that does little to allay the fact that, formally, rhetorically, it collapses the distinction between colonizer and colonized. Sometimes, decentering oneself and one’s syllabi means little more than absolving oneself of accountability for the colonial past. Just to give it a name, we might call this phenomenon “colonial narcissism.”
BY Blake StimsonFebruary 2, 2021

END_OF_DOCUMENT_TOKEN_TO_BE_REPLACED 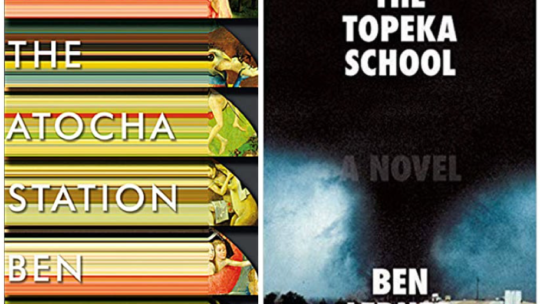 Ben Lerner’s second Adam Gordon novel, The Topeka School, offers both a genealogy of right-wing political speech and, presumably, an alternative. But insofar as the novel’s politics culminate in political theater, that alternative is reduced to the politics of the status quo. The Topeka School, and those critics for whom its success rises or falls on its ability to provoke aesthetic experience, conflate political experience and political action. While no work of art is likely to do the work of dismantling structures of inequality for us, the work of art that asserts its irreducibility to the “inflexible laws” of the political status quo, and our experiences of it, might provide a new way of seeing or imagining it together—something that the attention to aesthetic and political experience alone cannot do.
BY Davis Smith-BrecheisenMarch 8, 2021

END_OF_DOCUMENT_TOKEN_TO_BE_REPLACED 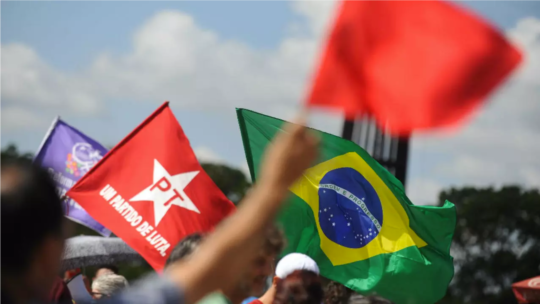 Poverty and Politics: Bolsonaro, Neoliberalism’s Authoritarian Alternative, and the Ongoing Assault on Democracy in Brazil

As the struggle against the authoritarian neoliberal regime continues to unfold, the actions of the organized labor-left in general, and the PT in particular, will be pivotal for constructing an opposition capable of defeating right-wing neoliberal authoritarianism. The heightened quality of the political conflict ahead will also challenge the way in which left and progressive forces perceive and develop political action, demanding a left capable of organizing and mobilizing resistance in multiple (institutional and non-institutional) spheres of politics simultaneously.
BY William J. MelloMarch 12, 2021