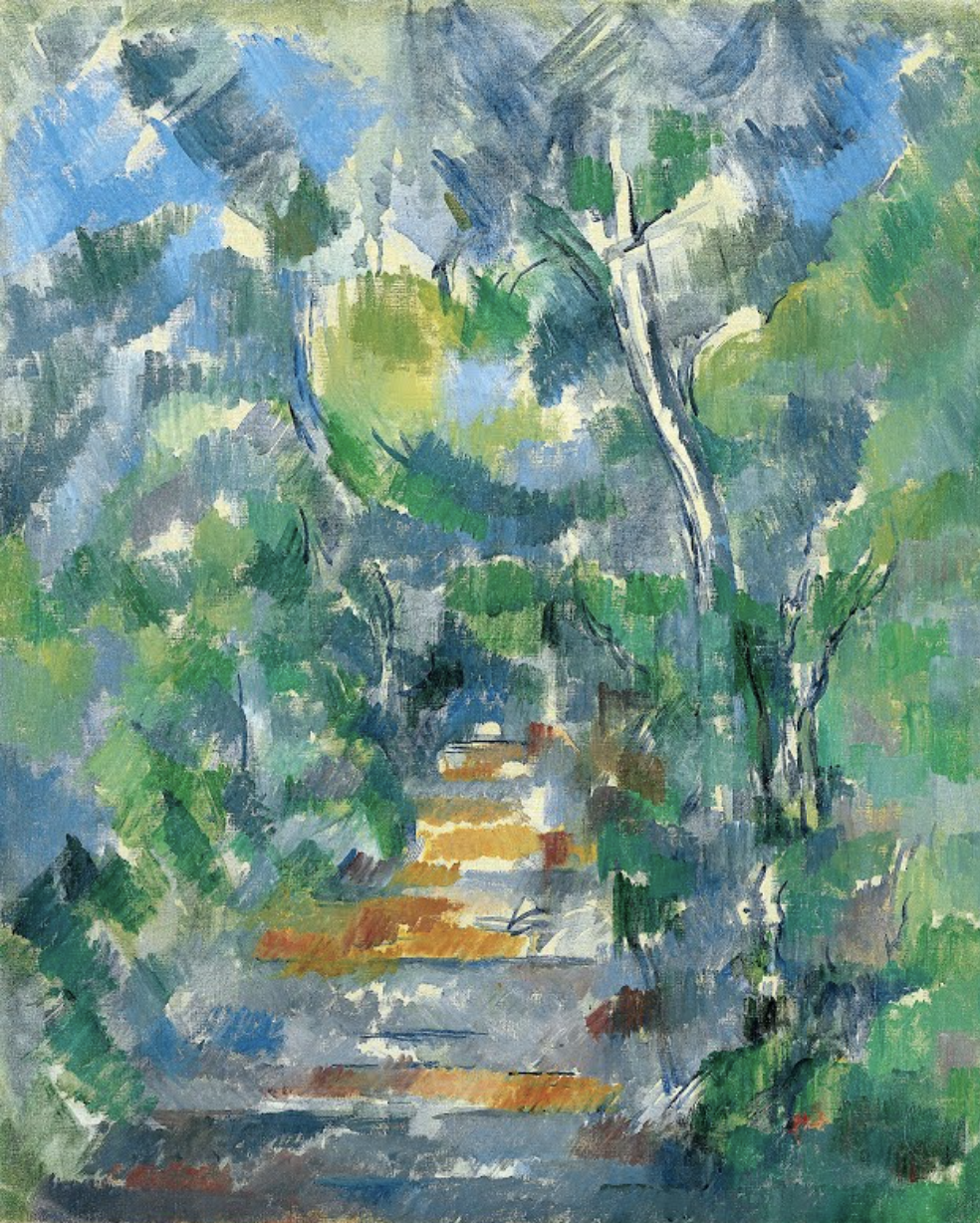 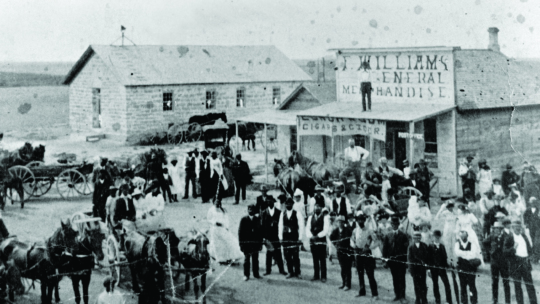 Contemporary Race Theory and the Problem of History: A Critique

The blinkered vision of the leading voices in contemporary race theory when it comes to the politics of the present is also linked to how they misunderstand the past. Because their analyses are primed to search for continuities in anti-Black racism over time, they tend to ignore an equally pernicious and consistent factor in American history—the assault on organized efforts by working people of all races to challenge the power of capital, to evade or undermine the power of the wage relationship and market compulsion, and to harness the power of the state to put the needs of working people above the pursuit of capitalist profits. Ironically, contemporary race theorists’ ignorance of the political economy of “anti-racism” in the past has meant that the conceptual anchors upon which they build their analysis—racial community and racial interest—and the cognate construct to these, “race relations,” are actually Jim Crow era formulations. In their vigorous promotion of these ideas, they can be seen as intellectual architects of the very thing that their scholarship purports to reveal and thereby dismantle—a “new” Jim Crow.
BY Zine MagubaneMay 11, 2022

END_OF_DOCUMENT_TOKEN_TO_BE_REPLACED 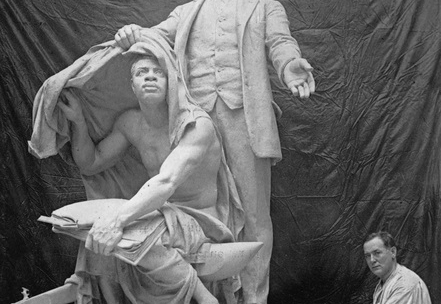 “Let Me Go Get My Big White Man”: The Clientelist Foundation of Contemporary Antiracist Politics

All this makes crystal clear why proponents of race-reductionist politics are so unmoved by criticism based on effectiveness for generating a popular politics or for winning egalitarian reforms at all. Just as with the Bookerite progenitor, developing and advancing a popular politics is not the point at all. It is a politics geared toward bending ears of and currying favor from elements of the ruling class and their gatekeeping minions. The real constituency race-reductionism seeks to address are the “big white men (and women)” who have the power to validate Voices and agendas geared to advance black investor class interests as representing the unproblematic good of the race and thereby use race to do the same thing the ruling class ideologues of militant white supremacy used it to do at the end of the nineteenth century.
BY Adolph Reed, Jr.May 11, 2022

END_OF_DOCUMENT_TOKEN_TO_BE_REPLACED 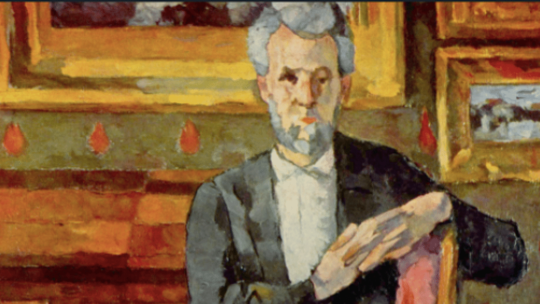 All of Cézanne’s “theory” seems to come down to what he calls “realization,” an operation of conversion that he was the first modern painter to attempt. Critics had a premonition of it, condemning his “too exclusive love of yellow” and warning the public: “If you visit the exhibition with a woman in an interesting position, pass quickly by the portrait of a man by Mr. Cézanne… That strange-looking head, the color of boot cuffs, could make too vivid an impression on her and give her fruit yellow fever before its entry into the world.”
BY Éric MichaudMay 11, 2022

END_OF_DOCUMENT_TOKEN_TO_BE_REPLACED 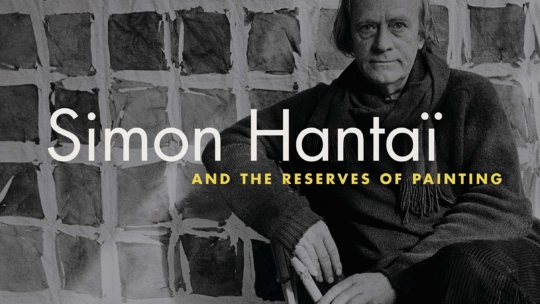 Simon Hantaï and the Reserves of Painting

In the encounter with another, seeing is always already reading. Expression, here, appears another name for the allegoresis of the soul as it unfolds into visibility—that is, legibility—by way of the body, with all the opportunities for misreading that inevitably follow. Yet there is no other, notionally more direct way for it to show itself. Warnock approaches Hantaï’s paintings as fields of expression in roughly this sense: places where thought becomes visible, where Hantaï works out ideas that necessarily take just this form.
BY Matthew Bowman, Harry Cooper, Gordon Hughes & Molly WarnockMay 11, 2022

END_OF_DOCUMENT_TOKEN_TO_BE_REPLACED 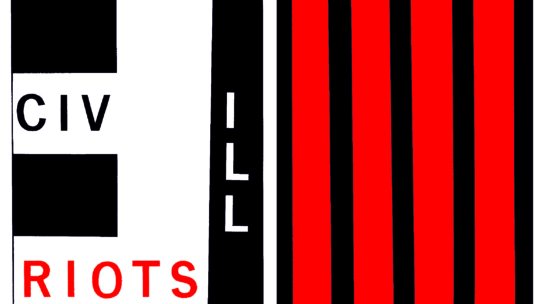 The Peoplemover does not merely transform what might otherwise be wall-hung or anthology-bound works of concrete poetry into tools for protest; it more fundamentally demands interpretation of what such a transformation of art into activism means in 1968. Solt’s “demonstration poem,” as she calls it, is a revealing engagement with the formal problematics of concretism and the historical contradictions concomitant with the rise of New Left protest politics in the U.S.
BY Chris GortmakerMay 11, 2022

END_OF_DOCUMENT_TOKEN_TO_BE_REPLACED 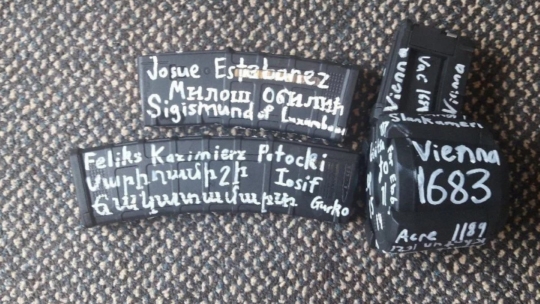 The Obscurantist International: In Search for Populisms’ Plane of Immanence

What the convergence of the American and Central European political discourse seems to prove is that social conflicts in the era of the global market economy are centered around three main axes: (1) distribution of wealth, (2) destruction of the traditional family along with historically prevailing gender roles, and (3) migration and race. Any progressive political project has to, in one way or another, define, frame, and address those clusters of problems, creating a narrative capable of mobilizing and channeling the social desire away from the conservative-populist alley. In this context the only difference between Left and Right is that the latter, starting from the 1970s, became gradually more and more proficient in translating the real social tensions into the phantasmatic language of populist politics.
BY Jan Sowa & Krzysztof WolanskiMay 11, 2022