This issue of nonsite presents the continuation of a conversation between literary scholars and philosophers, revisiting the ancient quarrel between literature and philosophy in a modern disciplinary context.  These essays are revised and extended versions of papers originally delivered at “No Quarrel: Literature and Philosophy Today,” a conference organized at Boston University in April, 2011 by Robert Chodat and Oren Izenberg, and sponsored by the BU Humanities Foundation. The first five essays may be viewed here.

The schism between literary study and philosophy has long been sharper in America than in Europe.  For more than a half-century, mainstream Anglo-American academic philosophy has been dominated by work that looks to science, logic, and mathematics for its models of knowledge, marginalizing questions of narrative, interpretation, and beauty.  Over the same period, American literary scholarship has invested in eclectic versions of “theory” that address questions about meaning, intention, and culture without sustained attention to contemporary work in epistemology, the philosophy of language, or the philosophy of mind.  As a result, any conversation that takes the disciplinary foundations of interdiscplinarity seriously is bound to reveal differences in assumption (about the stability of a historically variable term like “literature”; about the rigor of a vague concept like “style”).  It will also highlight differences  of method (e.g., is a discussion of Wordsworth undertaken to improve our account of Romanticism or to improve our account of the self?).

Nevertheless, the writers assembled here seek common ground, connecting high-level conceptual problems with questions of historical change and the particularities of what Wittgenstein called “the stream of our lives,” and making explicit how they understand some of the perennial questions hovering over all discussions of literature and philosophy: Can literature offer some kind of “truth”? What does a fiction have to offer a life?  Do poems mean in some special way?  We hope that “No Quarrel” might provide a model for how two different humanistic disciplines—disciplines with quite different institutional and intellectual histories—can come to understand one another more fully. 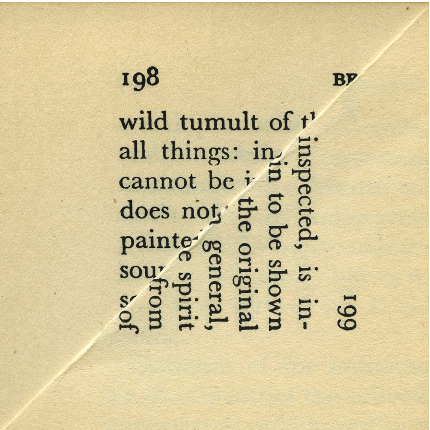 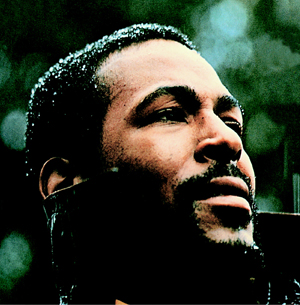 On Going On: Rules, Inferences and Literary Conditions

Do literary conditions have their own forms of entitlement? Would such conditions—say, Wittgenstein’s particular scene-setting, thought experiments, aphorisms, and dialogues—amount to an alternative form of justification? Could a tactful or artful (or beguiling or captivating or worrisome) ordering of words—what we might simply call a style—itself generate the criteria for claiming? How exactly can, as Cavell puts it, “an ordering of words [be] its own bottom line, [and] see to its own ground?”
BY Paul GrimstadDecember 1, 2011

END_OF_DOCUMENT_TOKEN_TO_BE_REPLACED 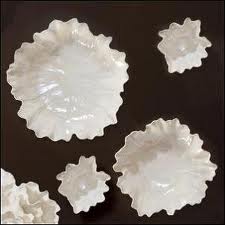 The Motive for Metonymy (A Parochial Theme in Two Parts)

END_OF_DOCUMENT_TOKEN_TO_BE_REPLACED 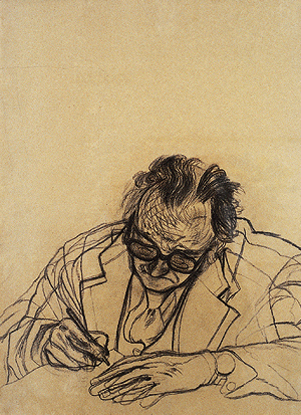 The Question of Poetic Meaning

[W]e frequently do not, strictly speaking, hear the meaning of a poem so much as we hear a poem as occasioning a question of meaning, a question we devote ourselves to answering if we are to make sense of the encounter with meaning a poem initiates. In the context of poetry, we usually take meaning to be a destination and not a point of departure.
BY John GibsonDecember 1, 2011

END_OF_DOCUMENT_TOKEN_TO_BE_REPLACED 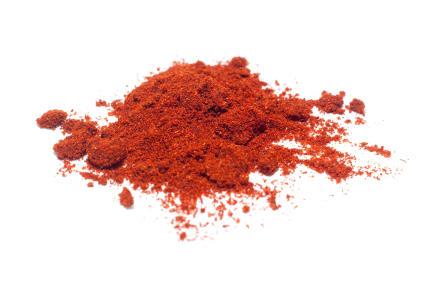 As a boy, Stendhal searched for the perfect mathematical equation: “At the age of fourteen, in 1797, I imagined that higher mathematics, which I have never known, contained every or almost every aspect of objects, so that by going on I would come to know certain, indubitable things, which I could prove to myself whenever I wanted, about everything.” But the inescapable pressures of the social world turn even mathematics into an occasion for hypocrisy, rather than knowledge. Stendhal’s development of a theory of vagueness seeks to redress the failure of certainty and indubitability, to explain all the ways language can go right in a social situation, and all the not-unrelated ways it won’t.
BY Jami BartlettDecember 1, 2011

END_OF_DOCUMENT_TOKEN_TO_BE_REPLACED 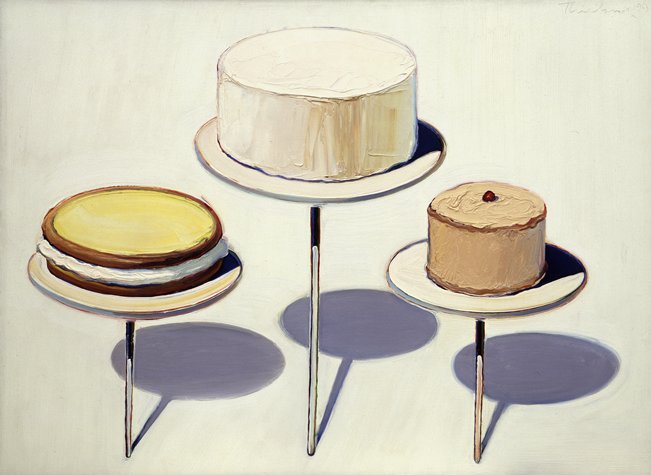 Confiance au Monde; or, The Poetry of Ease

Just as “confidence” is hope cut free from its surrounding dangers, so too a “reminder” is an invitation cut free from a discursive environment of argument and persuasion. It is a performance of knowledge that causes anxiety to lapse, that opens our eyes to the obvious without insisting upon it. Or to put the point slightly differently, the idea of a reminder is the idea of a poetry of ease.
BY Oren IzenbergDecember 1, 2011

END_OF_DOCUMENT_TOKEN_TO_BE_REPLACED

Wittgenstein, the Human Face, and the Expressive Content of Poetry: On Bernard Rhie and Magdalena Ostas

[T]he Cartesian points to the source in the inner world; the behaviorist points to the embodied movements of the outer world; the classical expressionist points with the Cartesian to the inner determinants of content; the appearance emotionalist points with the behaviorist to the outward determinants of content. Simply put, both pairs of theorists have buried in their conceptual substrates a picture that they share in common beneath their more visible differences.
BY Garry L. HagbergDecember 1, 2011

END_OF_DOCUMENT_TOKEN_TO_BE_REPLACED

[T]alk of universal themes glazes the eyes because such themes always disappear when looked at closely. And they do so because they have neither formal nor phenomenal properties. But we needn’t be detained by themes in order to soften the habitual detachment of critical reading. Neither critical reading nor philosophical argument has to forswear literary experience; indeed it is likely such experience has a form illuminated by each.
BY Jonathan KramnickDecember 1, 2011