scion of the house of Hapsburg-Lorraine

Humbert Prince of Piedmont heir to the Italian throne

a princess in her nineteenth year she died she

trod on a Lucifer match

on a summer morning

as she leaned out of the window

and her summer dress was instantly ablaze

hanged himself in a stable at

driven to suicide by

of the coming harvest

was found dead by his daughter

on her return from church

sitting in his chair

a book open on his knee

John Seed lives in London and is the author of eleven collections of verse, most recently Smoke Rising: London 1940-41 (Shearsman, 2015) and Brandon Pithouse (Smokestack, 2016). He has also written a lot of history, a book on Marx and essays on the poetry of Basil Bunting, Bill Griffiths and George Oppen. 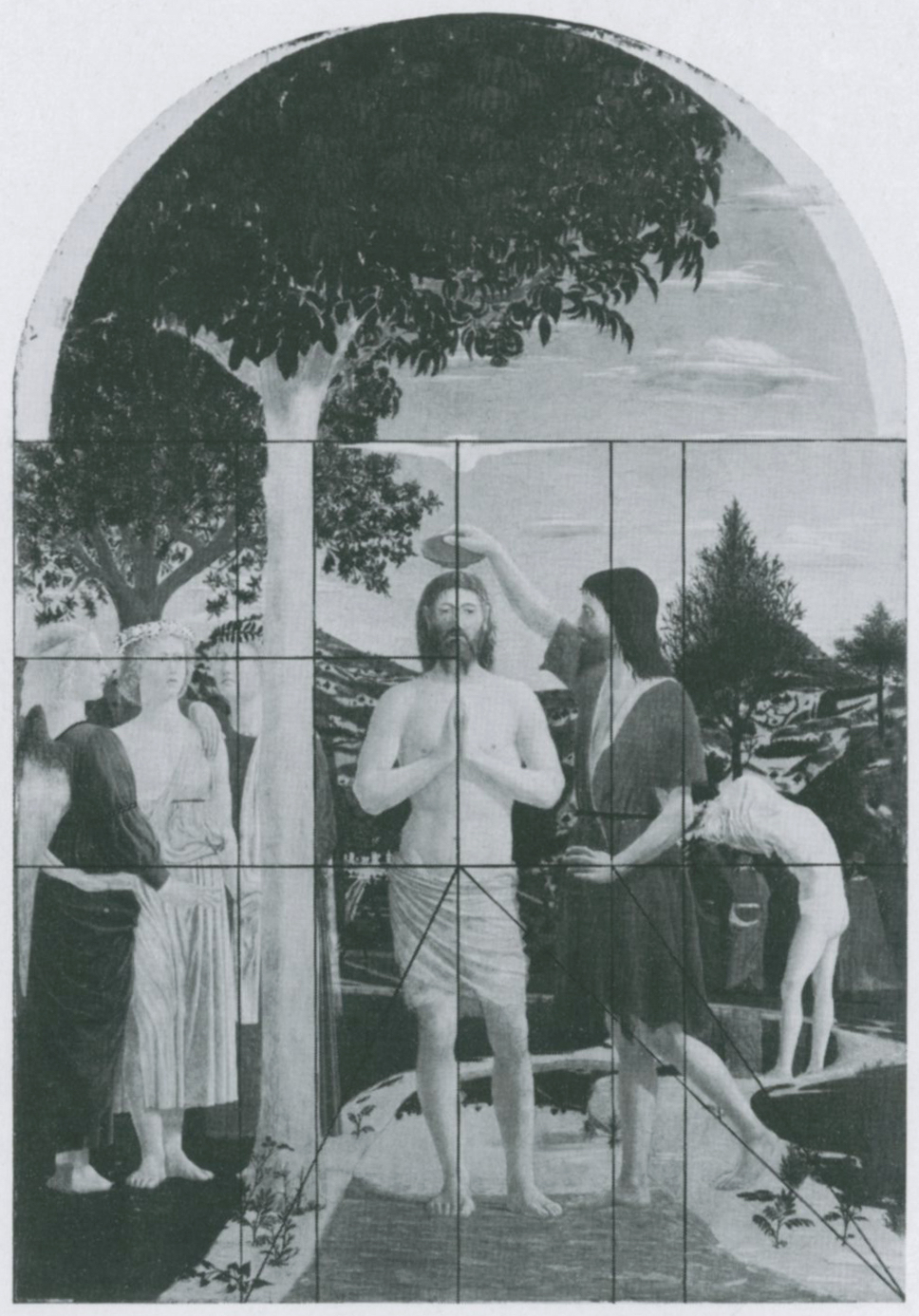 The Significance of Form