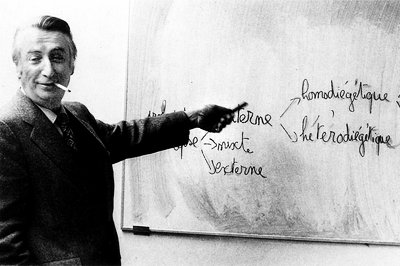 The following is roughly the text of the remarks I read to introduce the double session on Intention and Interpretation.  The line-up of speakers was somewhat different from the authors of this special issue of nonsite.org, but these remarks describe the developments to which both sets of papers address themselves.  Thierry de Duve, Michael Garral, Stephen Melville, and Walter Benn Michaels were all participants in the sessions and contributed arguments substantially like those they present here.  David Summers was scheduled to take part, but was unable to attend the gathering in 2010.  It is on that account a special pleasure to be able to present those remarks now.

Anyone who is familiar with them will recognize in the call for participation the echo of a pair of essays by Walter Benn Michaels and Steven Knapp titled “Against Theory” and “Against Theory 2,” the first of which was originally published in Critical Inquiry in 1982.1 Todd Cronan and I chose to frame the call in these terms both because we are sympathetic to the aims and the argument of “Against Theory,” but, even more to the point, because putting the problem in such terms makes clear how unavoidable the debate about intentionalism is.  It’s not an issue one may take a pass on.

That is not to say, however, that it does not have a history, or that certain moments have not felt its force more acutely than others.  A seminal event in the modern history of debate over intentionalism was the publication of W.K. Wimsatt’s and Monroe Beardsley’s “The Intentional Fallacy” in 1946.2 It is generally taken to articulate a distinguishing belief of the New Criticism in the irrelevance to criticism of external evidence, such as evidence about an author’s life, that might support an argument that the work of art meant one thing or another because the author intended one thing or another.  Later, Roland Barthes’s 1967 “Death of the Author,” Michel Foucault’s “What is an Author?” and works of Jacques Derrida and Paul de Man in the 1960s and ’70s all questioned intentionalism, generally disputing that a real, historical author’s internal states can or should determine, whether via the agency of a critic or not, the meaning of a text.3 If one adds to these contributions developments in structuralism, semiotics, reader-response theory and hermeneutics, the effect is of something like a broad and general effort to minimize or eliminate reference to authorial intention in the practice of interpretation.

A desire to displace the origin of meaning from the work of the artist to that work of the spectator also gained currency among and around artists—as in John Cage’s writing on Robert Rauschenberg’s White Painting.4 By 1973, Rosalind Krauss could write of Frank Stella’s stripe paintings, as she did in an essay titled “Sense and Sensibility,” that “The real achievement of these paintings is to have fully immersed themselves in meaning, but to have made meaning itself a function of surface—of the external, the public, or a space that is in no way a signifier of the a priori, or of the privacy of intention.”5 As Krauss goes on to explain, this is part of a radical effort to make art’s meaning totally of sign, surface, exteriority, and without intention, because, to “offer[] a new account of intention” would merely leave these artists, as she put it, “trapped within the privacy of a mental space which the old one entailed” (Krauss, 52).

So, by the 1970s intentionalism had become an embattled stance in the discourse on art-historical method; moreover, anti-intentionalism, the “death of the author,” had become a theme of much advanced art production and art theory.  Debates about intention don’t just affect how we talk and write about art; they affect in a very common and direct way the practices by which art is made.

In the early 1980s, reconsiderations began to offer themselves, including those of members of our first session, including Knapp and Michaels’s “Against Theory” and David Summers’s 1986 essay “Intentions in the History of Art,” both of which take issue with earlier critical reactions against intention and seek out new positions.6 Summers convened a session at the College Art Association meeting titled, like this one, “Intention and Interpretation.”

Since that time, an anti-intentionalist default position has gained a sort of general currency among art historians.  Mieke Bal and Norman Bryson’s “Semiotics and Art History” of 1991 (which I read hot off the presses when Summers assigned it to a seminar on methods of art history in which I was enrolled) appeared in the Art Bulletin as a report on the state of theory of a broadly poststructuralist bent as it was practiced in art history at the time.7 It articulates a paradigmatically anti-intentionalist account of interpretation that hasn’t had to face much open opposition or revision over the past twenty years.  One now routinely reads rote refusals of intentional interpretation and insouciant claims for the spectator’s prerogative in making meaning.  Such refusals and claims may be right—that’s a question we may discuss today—, but their reexamination, which is to say this conversation, is overdue.

1.  Steven Knapp and Walter Benn Michaels, “Against Theory,” Critical Inquiry 8.4 (Summer 1982): 723-42, and “Against Theory 2: Hermeneutics and Deconstruction,” Critical Inquiry 14.1 (Autumn 1987): 49-68.  “Against Theory” and a series of responses to it were collected and published as W.J.T. Mitchell, ed., Against Theory: Literary Studies and the New Pragmatism (Chicago: University of Chicago Press, 1985).↑
2.  W.K. Wimsatt and Monroe C. Beardsley, “The Intentional Fallacy” in The Verbal Icon: Studies in the Meaning of Poetry (Lexington, KY: University of Kentucky Press, 1954).↑
3.  Roland Barthes, “The Death of the Author” in Image-Music-Text, trans. Stephen Heath (New York: Hill and Wang, 1978), originally published in Aspen 5/6 (1967); Michel Foucault, “What Is an Author?” (1969) in Josué V. Harari, Textual Strategies (Ithaca, NY: Cornell University Press, 1979), 141-60; Jacques Derrida, for example, in “Signature Event Context” (1971), reprinted with supplementary writings, in Limited Inc, ed. Gerald Graff, trans. Jeffrey Mehlman and Samuel Weber (Evanston, IL: Northwestern University Press, 1988); Paul de Man, for instance, in “Form and Intent in the American New Criticism” in Blindness and Insight: Essays in the Rhetoric of Contemporary Criticism (New York: Oxford University Press, 1971), 20-35.  One could name many more classic contributions to this issue in its modern (or postmodern) incarnation—and the essays following this introduction do that.↑
4.  John Cage, Silence (Middletown, CN: Wesleyan University Press, 1961), 102.  The general trend toward according the viewer/audience/participant a share in “constituting” the work of art gets formulated at about the same time by Umberto Eco in “The Poetics of the Open Work” (1962) in The Open Work, trans. Anna Cancogni, intro. David Robey (Cambridge, MA: Harvard University Press, 1989), 1-23.↑
5.  Rosalind Krauss, “Sense and Sensibility: Reflections on Post ’60’s Sculpture,” Artforum 12.3 (November 1973): 47.↑
6.  David Summers, “Intentions in the History of Art,” New Literary History 17.2 (Winter 1986): 305-21.↑
7.  Mieke Bal and Norman Bryson, “Semiotics and Art History,” The Art Bulletin 73.2 (June 1991): 174-208.↑ 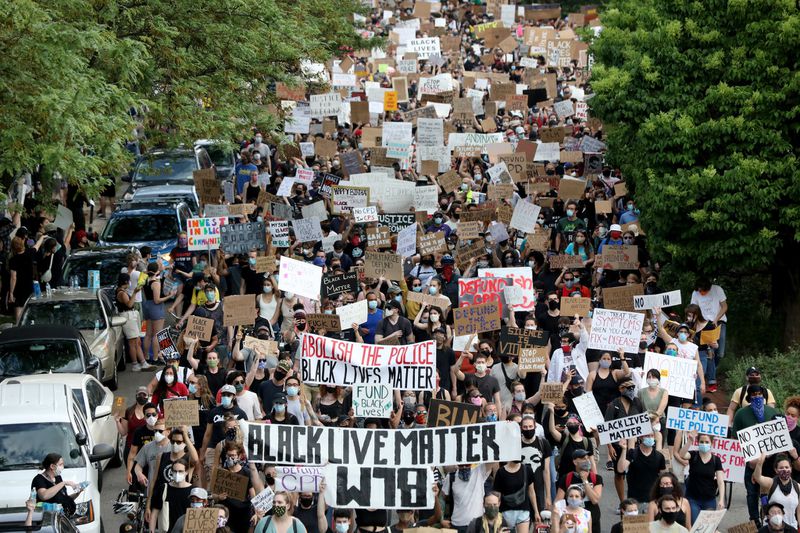