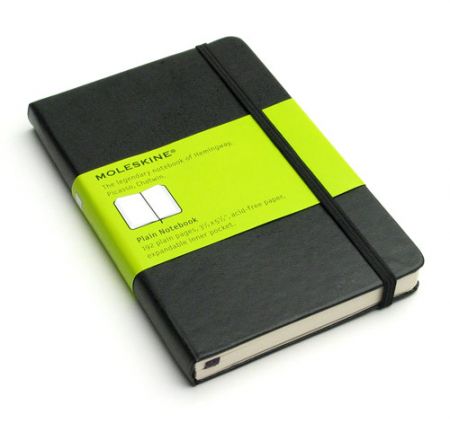 Tenderness fails
and longing is a hand with no hold.
—Sharlene Teo

He tells everyone he’s been fired
but secretly goes to work every day.
He does not publically imagine that he thereby
“sheds [any of] his privilege”
it’s just that at every moment
there’s so much out there
being said and done and paid for
it seems extravagant to add to it.
But he’s tried freeganism and found it
wanting              even a good liberal wants a nice buffet
now and then              and anyway Moleskines
aren’t going to order                themselves. That and
it’s hard work not paying               for anything,
and the hours are terrible. In the end it seemed pointless
if he was still going to have to feel bad
every time someone got shot or tased, and not even
get to touch that black lady’s beautiful hair
at the pool in summer. For if he hadn’t earned the right,
who had? Does the dugong refuse Bindi’s touch
as she offers it a basket of worms, or the earth assert itself
against the well-builder’s blade?
That, he thinks, is the real lesson:
We can imagine the darkness swallows us,
that we can be somewhere where something
does not touch us,
but the darkness is where we are not;
nothing has nothing to do with us.
If when he “overcomes” the limitations
of his class, or when he fails to “overcome”,
but carries on anyway as best he can, each of
these events remains within the sphere of theology,
philosophy or political science, and every “epic win”
represents a stage in the history of these particular spheres
only, why then should anyone have to suffer
a limit on their reach, or denial of any sort?
And if someone, why him? And as he snoozed
it came time for the granting of estates and permissions:
To one a dispensation for sweatshop couture, to another
the right to unlimited bubble wrap. The nine worthies
stood at his left elbow, the twelve peers at his right. The great
and good asked for his blessing, which he always granted,
and the best of them retweeted it.
“To hold up a fish and watch it shrivel marvelously
is to forget the little we can do and the little we can’t.
Delightful!”
Some cute sweaty engine moves this world.
O to drive it and be driven in turn.

It’s like you remembered the wind chimes
and forgot all about the wind.
I don’t mind. Try again. Pack again. Pack better.
Next time we’ll make it all the way to the Bahamas.
For now, enjoy the bottles
dawdling their way toward the shore
like salarymen toward a hair tonic section
they intend never to reach. Maybe they’re right.
It would hardly make a difference, such are
our days, when even the hairiest man
wears very little hair. For myself, if it’s true
that I’ve been described as “illimitably flabby”,
so be it. There are no rules about that and no rule
against it, either. What can one do
but lounge on the sand dunes,
guzzle sarsaparilla and hope for the best,
the best being, if not notability, then a line
on someone’s disambiguation page? I start the day
by checking each bottle from my
lifeguard’s chair, to see if it’s any closer
and if it contains the promised note.
By mid-morning I’m an unbroken itch;
the sandflies dote on me and I dote on them too.
We trust to each other our completion.
They’re familiar with my work, they admire
its luminosity, its generosity, its raffish manner.
Often they need particular favours, and abandon criticism
to seek a more beguiling form.
I’ve discouraged them from fugues, but nonetheless a rosy hum
enwraps the coastline, “Sleepers Awake” (!) sweeping up
like shavers ’cross a thousand throats. The selection
disappoints, but syllables fail between one scratch
and my need for the next. I broadcast my desires
in wavelets, mesmerically,
or sleep till noon and hope they go away.
Some days the bottles rise without
the water and that ruins everything.
Other days it makes things more okay.

Nicholas Liu lives in Singapore. His poems have appeared or are forthcoming in magazines including elimae, Mantis, nthposition, Poetry Review, RHINO, and Stand. He is series editor of firstfruits publications’ Storm Glass chapbook series and a regular reviewer for Quarterly Literary Review Singapore. His first collection is Versions from the English (firstfruits, forthcoming 2011). He blogs at http://nicholasliu.wordpress.com/.