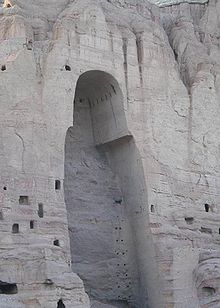 A Federal Art Project mural cycle of thirteen panels devised and painted by Victor Arnautoff in 1936 in a San Francisco high school portrays George Washington as a slave owner and as the author of Native-American genocide. It is an important work of art, produced for all Americans under the auspices of a federal government seeking to ensure the survival of art during the Great Depression. Its meaning and commitments are not in dispute. It exposes and denounces in pictorial form the U.S. history of racism and colonialism. The only viewers who should feel unsafe before this mural are racists.

Now, however, activists including a number of students are seeking the destruction—not the concealment or contextualization—of the mural. The reasons they give—in public comment, in interviews, in the board’s statements—are various, but they all depend on rejecting the objective analysis of historical exploitation and colonial violence the mural offers and replacing it with activists’ valorization of their experiences of discomfort with the imagery and the authorship of the murals. On this account, a Russian immigrant cannot denounce historical wrongs by depicting them critically. On this account, only members of the affected communities can speak to such issues and only representations of history that affirm values they approve are suitable for their communities. On this account, representing historical misdeeds is degrading to some members of today’s student body. In a recent vote, the board of the San Francisco Unified School District voted unanimously to destroy the murals. To repeat: they voted to destroy a significant monument of anti-racism. This is a gross violation of logic and sense.

Let’s set aside the question of the voices calling for the murals’ destruction and their authority to speak for the communities they claim as their own. What remains is a mistake in the way we react to historical works of art—ignoring their meaning in favor of our feelings about them—and a mistake in the way we treat historical works of art—using them as tools for managing feelings, rather than as objects of interpretation. Let’s stand up for the integrity of art as well as for historical interpretation, and for a shared analysis of the political reality of the United States in the past and the present.

To hear public comment preceding the board’s vote, follow this link.  (Discussion of the mural begins about ten minutes into the recording.)

At the end of the week, we will send this letter and list of signatories to the board members of the SFUSD. To add your signature, e-mail your name and institutional affiliation (if desired) to SanFranciscoMuralOutrage@yahoo.com

Mirko Canevaro, Department of Classics, The University of Edinburgh

Joshua B. Freeman, Department of History, Queens College and the Graduate Center, CUNY

William A. Gallo, artist and educator

Theodore A. Harris, founder and director, The Institute for Advanced Study in Black Aesthetics

David Schaafsma, Department of English, University of Illinois at Chicago

Reuel Schiller, University of California, Hastings College of the Law

Amy Dru Stanley, Department of History and the Law School, University of Chicago

Adam Szetela, Department of Sociology, University of Wisconsin at Madison

Zachary Tavlin, School of the Art Institute of Chicago

Kenneth Warren, Department of English, Center for the Study of Race, Politics, and Culture, University of Chicago

Carol A. Wells, founder and executive director, Center for the Study of Political Graphics 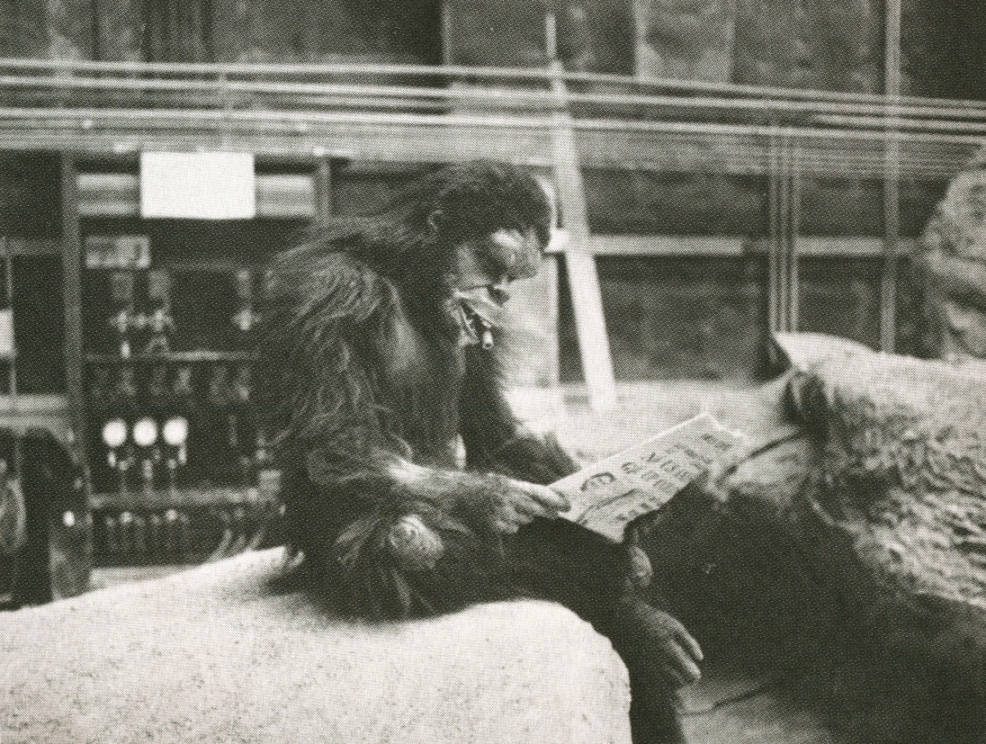 Back to Work: Review of David Graeber’s Bullshit Jobs