Reparations and other Right-Wing Fantasies 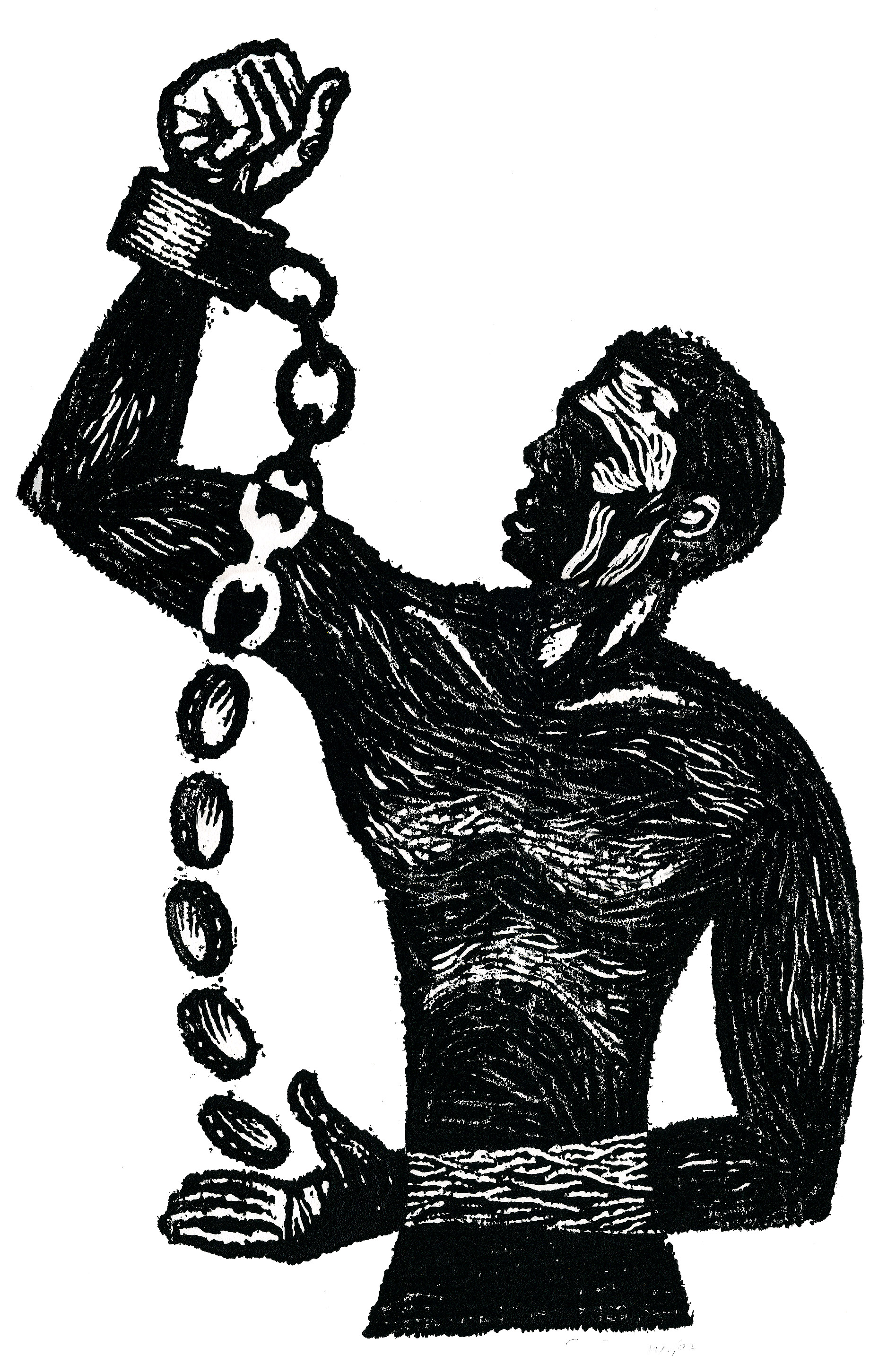 A few years ago, Adolph Reed and Merlin Chowkwanyun published an essay called Race, Class, Crisis: The Discourse of Racial Disparity and Its Analytical Discontents. They began the piece with two quotes, one from The Onion:

A Harvard University study of more than 2,500 middle-income African American families found that, when compared to other ethnic groups in the same income bracket, blacks were up to 23 percent more likely. ‘Our data would seem to discredit the notion that black Americans are less likely’, said head researcher Russell Waterstone, noting the study also found that women of African descent were no more or less prone than Latinas. ‘In fact, over the past several decades, we’ve seen the African-American community nearly triple in probability’. The study noted that, furthermore, Asian-Americans.

and one from political scientist Willie Legette:

The only thing that hasn’t changed about black politics since 1965 is the way we think about it.

Ta-Nehisi Coates’s response to Cedric Johnson, following in The Onion’s footsteps, shows that Legette is still right. Citing massive and uncontested data that black people are proportionally worse off then white people – “more likely,” as The Onion says, to be poor, imprisoned, etc., he argues that these imbalances need to be corrected. Reparations, he says, are a way of beginning to compensate black people for what they’ve been denied – by slavery, Jim Crow, and the racist practices (like red-lining) that have continued to this day.

In this argument, reparations are presented as a radical response to American racism, too radical for the likes of Bernie Sanders. But there’s nothing the slightest bit radical about reparations. Or, at least, if you’re on the left, there’s nothing the slightest bit radical about reparations. Just the opposite. The very idea that justice consists in restoring to people what they would have had if the labor market or the housing market or the loan market hadn’t taken it away from them is just another version of the reforms we’re presented with every day, reforms that identify fairness with the supposedly efficient functioning of the market. From the replacement of public schools with charters to the replacement of cabbies with uber drivers, neoliberalism argues that the only solutions to the inequalities created by markets are more efficiently functioning markets. And that the true victims of capitalism are not all the workers impoverished by exploitation but only those workers even more impoverished by discrimination.

But in a world where inequality has been increasing and where the fastest growing jobs are mainly the lowest paying ones, why should we be inspired by a vision that instead of promising to pay people better, promises only to make sure that the badly-paid are not disproportionately black or Latino? And that men are just as fucked as women? It’s easy to see the attractions of bourgeois anti-racism and bourgeois feminism for white women and people of color seeking to establish themselves among the (shrinking) bourgeoisie. From their standpoint we should be as concerned that black, Latino, or female-owned businesses are relatively poorer than their white or male counterparts as we are with the growing power of employers to obtain labor on increasingly exploitative terms. Of course one can hope (not implausibly) that the female and poc entrepreneurs and professionals who successfully enter the donor class might funnel more of their charitable donations to minority organizations than do their white male peers, but again, this is hardly a radical politics. Rather, it is business as usual in that wealthy elites determine social and economic priorities. That’s what it means to call identity politics not an alternative to but a form of class politics – a politics for those who already belong to the upper class and for those whose most fervent political aspiration is to join it. But it’s harder to see why the vast majority of Americans (black, white, Asian, Latino) — who don’t get to go to either Harvard or Howard, who receive paychecks rather than sign them and who would benefit much more from taking public goods like higher education (free public higher ed, not to mention health care) out of the market – should accept the idea that remedying the disparities between races is the way forward.

Read what Reed and Chowkwanyun have to say: http://socialistregister.com/index.php/srv/article/view/15650#.VrygDvkrKUk

Or what what Reed has to say about reparations: https://nonsite.org/editorial/the-case-against-reparations

Or what Michaels has to say about identity and class: https://nonsite.org/editorial/identity-politics-a-zero-sum-game

Aside from the pointless moralism of a political strategy that appears to consist in lecturing people (whites, Asians, maybe some Mexicans and those blacks who disagree with him?) about how bad racism is, the real problem with Coates’s arguments, the real problem with the very idea of reparations, is that they reproduce the absolute submission to the primacy of the market that has been the hallmark of American neoliberalism. 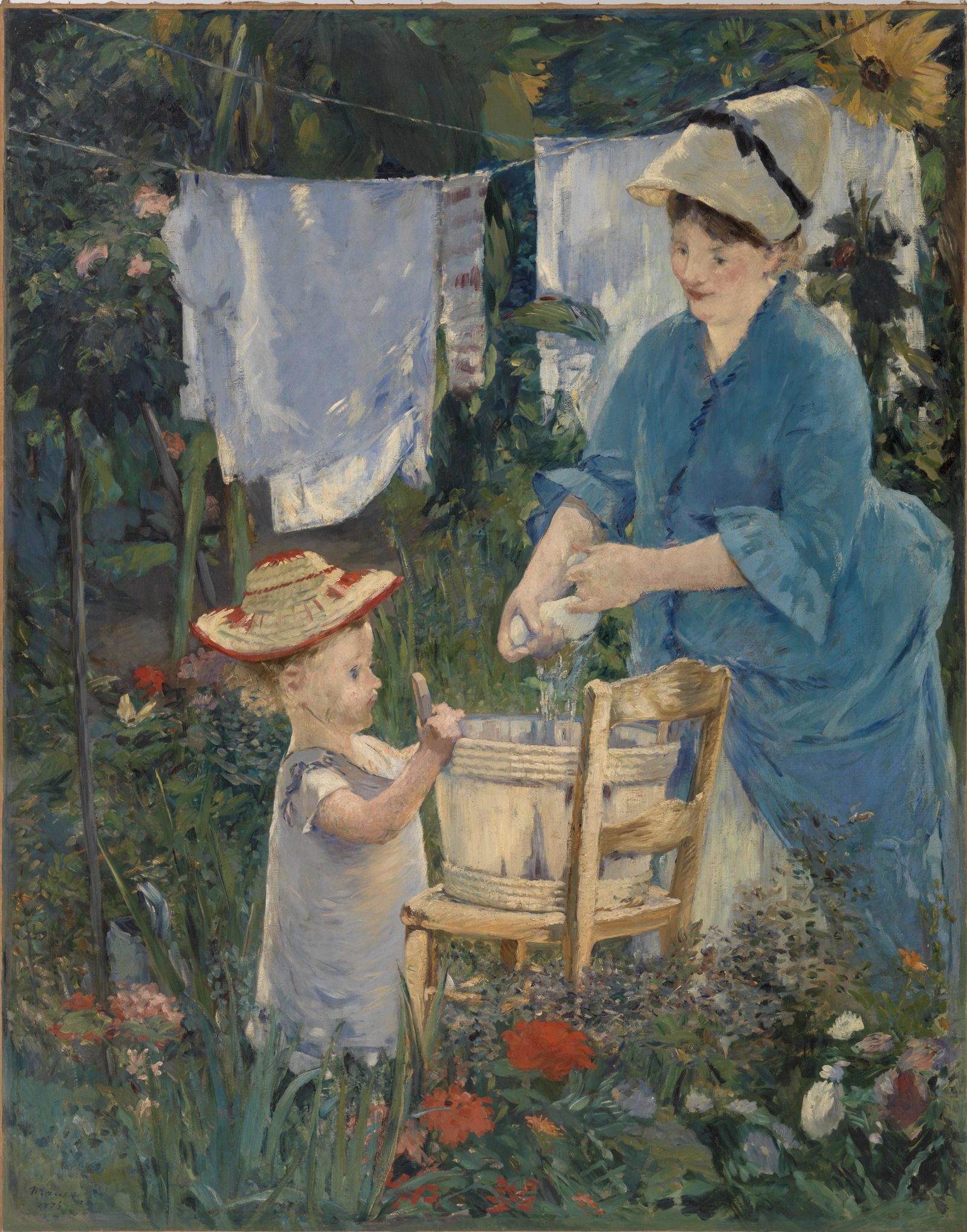 Mallarmé and Impressionism in 1876