We’ve had many positive responses to our announcing in the early fall of 2016 our intention to publish under the heading “On the End(s) of Black Politics,” intermittent essays demonstrating that left identitarianism “has been more an expression of…enthusiasm for the free market than a form of resistance to it.” The uptake among some readers of our effort to clarify the class dimension of black politics has indeed been heartening and confirms for us the usefulness of continuing this discussion. At the same time, there has also come from certain quarters a sustained and indignant ‘Tain’t so!” which has reiterated various versions of Jonah Birch and Paul Heideman’s counter-assertion in the pages of Jacobin to “focus on racial inequality leads movements toward confrontation with the market—precisely because you can’t target the foundations of racial inequality without confronting the logic of class inequality in American capitalism.” And David Roediger has brought out a collection of his essays, introduced by a critique of several of our members and urging us to attend to the “logic of white supremacy,” while figures like Richard Spencer have done their level best to convince the nation that a newly-emboldened white supremacy really is the thing we need to be attending to. Thus, while several nonsite.org essays (“Splendors and Miseries of the Antiracist ‘Left,’” “A Note from His Collaborator,” and “Class War in the Confederacy“) published in 2016 have directly taken on some of these counter-assertions, we felt it timely, a year into the political excrescences of the Trump administration when a sense of emergency has tended to countenance to an “all rivers lead to the ocean” response, to lay out, as clearly and as programmatically as we could, the reasons why despite protestations to the contrary, antiracism, understood as insisting on the symmetry of fighting discrimination and fighting exploitation, suppresses the development of a working class politics rather than offering a road to it. To make this point, the essays printed here, perhaps a little more insistently than our previous responses to critics, attend to the way that antiracism is an expression of the class position of those of us who produce the bulk of the commentary on injustice, and who routinely confront race and gender disparities in our everyday lives. It is virtually impossible when seeing the faces in our classrooms, department buildings, nonprofit boards, editorial boards or wherever to avoid the commonsense conclusion that in a more just world the demographics of our daily social and work spaces would reflect those of the nation as whole, particularly when the disparities we see in our everyday lives are echoed in the disparities of who gets killed by police officers or sentenced to prison or charged higher rates for a home mortgage. And while it would certainly be pretty to think that working a more diverse boardroom will almost automatically, as it were, lead one to challenge the reasons why those in the boardroom wield more power than those outside it, the only thing such thinking does is to wish away the contradiction between class position and politics rather than to confront it. 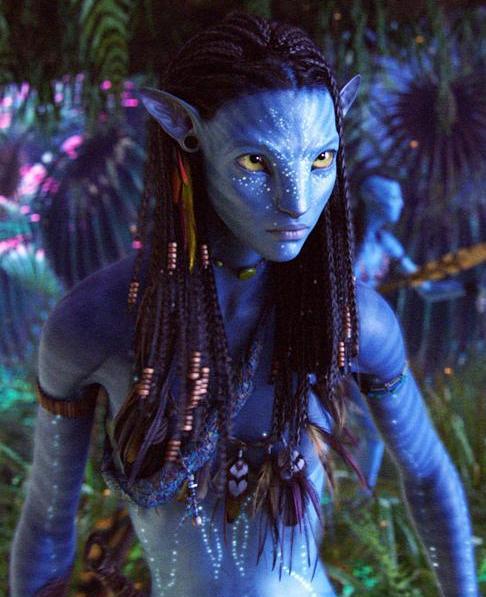