The Role of Race in Contemporary U. S. Politics: V.O. Key’s Enduring Insight

As comrades and political scientists, we engaged for more than thirty years in a basically tribalist debate over whether the post-segregation era black political class in Louisiana or that in South Carolina is the most politically bankrupt, craven, and crudely class-centric in the country. Reed presumed that the Louisiana black elite had won in the mid-1990s by lining up without hesitation to accommodate and curry favor with reactionary Republican Governor Mike Foster, a sixth-generation sugar planter who pledged to complete the work his grandfather—who dispatched the militia in a failed attempt to break the 1892 New Orleans general strike and called the 1898 constitutional convention that disfranchised ninety percent of the state’s eligible black voters—had begun as governor. (As governor himself, Mike, described by his opponents as “David Duke without the sheet,” sponsored an essay contest in Baton Rouge schools for students to laud their favorite Confederate generals.) Legette countered soon thereafter with nominally “progressive” black Democratic legislators’ support for a bill requiring Norplant injections for South Carolina’s female welfare recipients. His argument became still stronger when the state’s black political class eschewed pressing issues like increasingly dire inequalities in school funding, poverty and unemployment, inadequate housing, attacks on unions, etc. to congeal around a demand for removal of the Confederate flag from flying over the statehouse – and then did not even did cleave to principle on that issue. Then came Katrina, and the Louisiana black political class showed itself to be unsurpassed in fecklessness and venality.

During these years, we have worked together on various organizing projects in South Carolina, most recently and intensely a successful 2006/07 campaign to win a ballot line for a South Carolina Labor Party (Legette was, along with South Carolina State AFL-CIO president Donna Dewitt, a founding party Co-Chair) and in 2015/16 the Bernie Sanders campaign for the Democratic presidential nomination. In the course of those efforts we came to see that the original formulation of our tribalist competition was miscast. It presumed failure, incompetence, and betrayal in relation to black and other working people’s material interests as the basis for evaluating the black political class.

Decades of marveling at ineptitude, lack of political imagination, and cowardice among that stratum—what Glen Ford understandably derides as “misleadership”—gave way to recognizing that their behavior seemed anomalous only because of our presumption that to some extent they identify with and consider themselves accountable to a popular, largely working-class black constituency. The apparent anomaly disappeared on our taking in the full implications of the fact that contemporary black race politics is through and through a professional-managerial and investor class matter; its fundamental commitment is to make working-class black Americans invisible beneath a patina of race populism, to construct and advance a program of equality of opportunity within revanchist neoliberalism as the universal and total black racial interest. This realization parallels how decades of bewilderment as to why Clintonite Democrats consistently squander what seem like clear opportunities to challenge Republicans from the standpoint of working-class concerns eventually yielded to the brute reality that the Democratic establishment is fundamentally committed to Wall Street instead. Our work in the ballot and Sanders campaigns crystallized this recognition in several ways.

During the ballot access campaign, we worked largely at flea markets, fairs, and festivals all over the state where working-class South Carolinians congregated. We discussed as key issues access to decent and secure jobs, quality health care, housing, and education. Neither we nor any of our colleagues in the campaign were ever asked our stances on the Confederate flag or same-sex marriage, which the state GOP was attempting to make a hot-button issue in the 2006 campaign, or evolution, an issue the Christian right was attempting to agitate around. Many people we talked to—of all races, genders, ages, and sexual orientations—expressed appreciation that there was some political entity in the state that sought to address the issues working people actually were concerned with in their daily lives. Those interactions threw into relief the extent to which both Democrats and Republicans in the state were committed to centering race as the crucial fault line in South Carolina politics.

Then during the campaign for the 2016 Democratic presidential campaign, we were startled to observe the snarling vehemence with which Congressmen John Lewis (D-GA), Cedric Richmond (D-LA) and James Clyburn (D-SC) attacked Sanders on racial grounds and denounced his advocacy of a program of downward economic redistribution that would without question disproportionately benefit black Americans. They and other black politicians were focused more on policing the boundaries of acceptable black political thinking and practice than on enhancing prospects for a Democratic victory in November.  While endorsing Clinton and attacking Sanders, Richmond, speaking for the Congressional Black Caucus, informed the audience that the CBC shoulders the “responsibility to make sure that young people know that” a social democratic agenda is “too good to be true.”  It is telling that since Trump’s victory black political-managerial class hostility toward Sanders and a politics centered on downward economic redistribution has, if anything, intensified in the debate over ways forward for Democrats and the left under the perilous conditions facing us.

In the context of the red-baiting by means of inverted race-baiting with which black Clintonites and other antiracists attacked Sanders, Legette revisited political scientist V.O. Key’s classic 1949 account of southern politics and affirmed that Key’s description of the role race played in South Carolina politics then holds for today, but in a somewhat different way. We then decided to update Key’s characterization to fit contemporary politics. Tellingly, the most significant difference is that, while race functions in exactly the same way to keep issues, especially class and economic issues, from rising to the fore in the state’s politics, it no longer does so merely by suppressing blacks as blacks. Today, race performs the function of suppressing working-class politics in the interests of both white and black political elites who are equally committed to capitalist class priorities as defining the boundary of political possibility.

South Carolina’s preoccupation with the Negro stifles political conflict. Over offices there is conflict aplenty, but the race question muffles conflict over issues latent in the economy of South Carolina. Mill worker and plantation owner alike want to keep the Negro in his place. In part issues are deliberately repressed for, at least in the long run, concern with genuine issues would bring an end to the consensus by which the Negro is kept out of politics. One crowd or another would be tempted to seek his vote. In part the race issue provides in itself a tool for the diversion of attention from issues. When the going gets rough, when a glimmer of informed political self-interest begins to well up from the masses, the issue of white supremacy may be raised to whip them back into line. Southern Politics in State and Nation (1949), 131.

Preoccupation with race stifles political conflict. Over offices there is conflict aplenty, but the race question muffles conflict over issues latent in the economy. In part the race issue provides in itself a tool for the diversion of attention from issues. When the going gets rough, when a glimmer of informed political self-interest begins to well up from the masses, the issue of white supremacy may be raised to whip them back into line.

There is really not much more to be said, is there?

Willie Legette is Professor Emeritus in political science at South Carolina State University. His areas of specialization are American political development, particularly bearing on the South and on black Americans, social movements, and political theory. 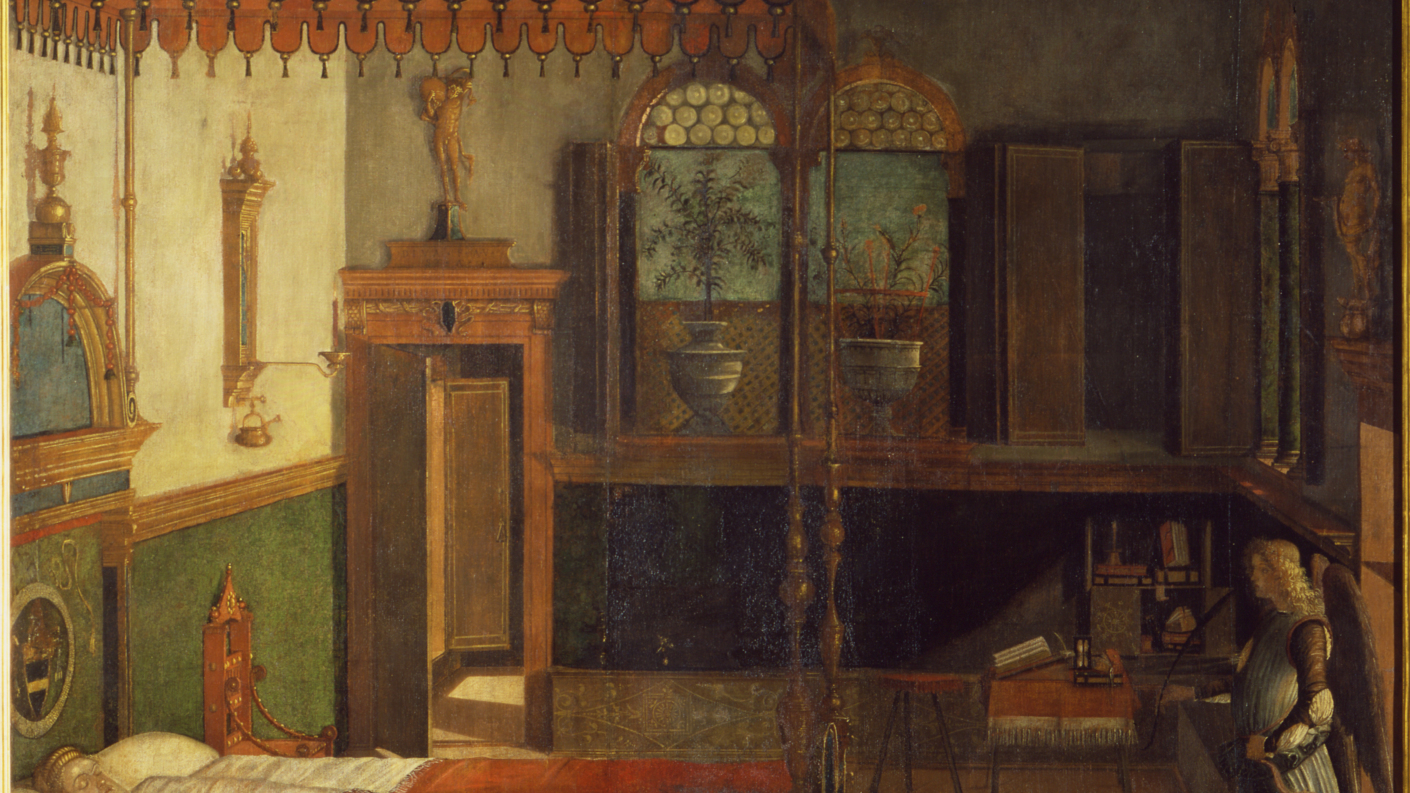