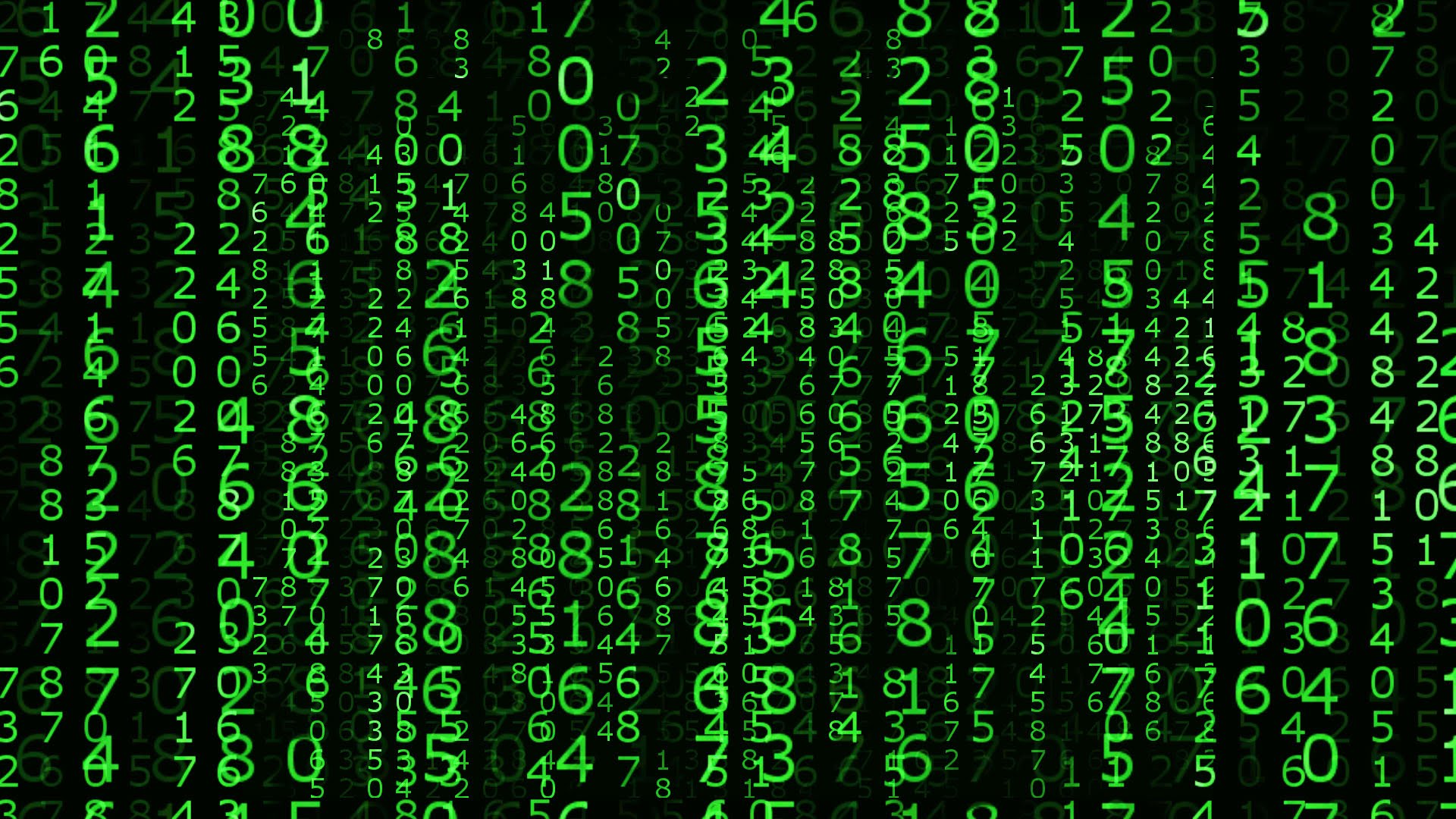 Ambitious criticism confronts the tension between philosophy—which makes claims about the way the world is—and great art—which accomplishes something rare or impossible. Most ambitious criticism retreats from this challenge by treating artworks as illustrative of truths—about economics, history, language, or perception, for example. “Art and Objecthood,” by contrast, confronts the problem, and resolves it in a unique way. Two features of Fried’s solution appear to me particularly salient at present: his distinction between time and history in art, and the specific way he installs doubt at the core of the modernist project.

In philosophical terms, “Art and Objecthood” presents a fusion of Hegelian aesthetics with the phenomenological tradition of Heidegger and Merleau-Ponty. Both of the philosophical traditions on which Fried relies are transformed by his fusion. Let’s begin with phenomenology. Fried depicts modernist painting’s struggle to realize a condition in which the distinction between subject and object is suspended. When I gaze at the successful painting, its distance from me collapses; its status as an object is for a moment neutralized. For phenomenology, the absence of the subject/object distinction constitutes our ordinary way of being in the world. Culture occasionally throws up obstacles to our awareness of this basic state—such as Kantian philosophy—and in such cases art can help clarify things by challenging the erroneous picture of the world. But the primordial absence of the subject/object distinction is not art’s achievement. The philosophers regularly illustrate this absence through non-artistic examples: using a hammer (Heidegger), playing soccer (Merleau-Ponty).

For Fried, as he puts it in the essay’s famous closing lines, our normal condition is as “literalists,” subjects who confront objects at a distance. Art accomplishes the dissolution of objecthood. This represents the achievement of an unusual kind of experience, not the illustration of an underlying level of experience. (His art criticism isn’t consistent on this point: he expresses the reverse argument in 1968’s “Two Sculptures by Anthony Caro.”) Fried underlines the unusual quality of the experience of successful modernist art by associating the fusion of subject and object with an unusual temporal mode—“presentness.” Phenomenology here provides not an accurate description of the usual state of the world, but a description of the unusual effect of great artworks.

Since phenomenology no longer describes the underlying structure of human reality, the work of the work of art is to convince the viewer of the unreality of an aspect of reality—the distance between subject and object. This cannot take the form of a proof, since reality itself strenuously resists the artwork’s claim. How can one be convinced that some part of reality doesn’t or shouldn’t matter? That the conditions of the real world have become—here, now, in front of this painting—unreal? Obtaining such conviction constitutes a significant achievement, one we shouldn’t expect often.

It’s important to note that the word “conviction,” Fried’s keyword for the effect produced by the successful painting, is an ambivalent term in his criticism. Sometimes the word refers to a judgment of value, or quality, defined loosely as the capacity of a given work to stand comparison with valued earlier masterpieces. But in “Art and Objecthood,” and at other key moments in his criticism—“Caro’s Abstractness,” for instance—“conviction” refers to the specific experience of the suspension of objecthood.

These two senses of “conviction” point to two different senses in which value judgments are subjective. In the former case, value is subjective in the Kantian sense that the experience of pleasure in the work is caused by, but is never reducible to, the work’s objective formal features. I can’t convince you that this Vermeer is more beautiful than that Chardin; all I can do is point out the features that cause my admiration and expect (and hope) that you agree. But when Fried uses “conviction” to refer to the belief that a given work has overcome its literal objecthood, the situation is quite different. Aesthetic judgment doesn’t in this case pick out a different aspect of the world than does objective analysis, it contradicts objective analysis.

Imagine a short film of Michael Fried first encountering Stella’s stripe paintings. Fried’s conviction that the pattern of stripes has erased the boundary between support and picture, between inside and outside, between subject and object, makes a claim about the situation that is objectively wrong. Every viewer of the film will be able to verify this (unless the camera were to approach the painting so closely as to lead some viewers into the abyss of conviction). Friedian conviction in the sense that dominates “Art and Objecthood” thus differs from Kantian aesthetic judgment in a crucial respect. The conviction of the Friedian spectator will always be open to doubt; the pleasure of the Kantian spectator is never open to doubt. If the Kantian spectator can be sure of anything, it’s his own experience. I cannot doubt that I find Vermeer beautiful. But I can—indeed, I must—doubt that the Stella painting has suspended its objecthood. “The rightness or relevance of one’s conviction about specific modernist works, a conviction that begins and ends in one’s experience of the work itself, is always open to question.” (158-9).

“Art and Objecthood” claims that the change of styles in art is driven by an immanent logic. Each particular solution to the problem of making a convincing painting can only be temporarily effective. Each solution will come to be seen to entail a cost that becomes unacceptable. Each “move” sets the conditions, and creates the requirement, for a subsequent “move.” Pollock’s achievement in freeing the line from illusionistic figuration in his all-over paintings, for example, comes at the expense of the absorptive qualities of figuration itself. He then sets himself the task of restoring figuration without the use of line, first through cut-out shapes, and then through spaces delimited by paint patterns.

We discover an ambivalence here. On the one hand, we can imagine that the effort to defeat theater and suspend objecthood is an issue for painting only for some of its modern history. On the other hand, we can imagine that this effort is central throughout the history of modern painting, to the extent that its specific problems dictate the logic of that history. The trilogy beginning with Absorption and Theatricality will release this insight’s potential to found a history of art, but even in “Art and Objecthood” certain peculiar features of this history are evident.

The history of modern art is a case of running to stand still. The phenomenological suspension of time is only possible within a historical process. Style evolves to a point where it can produce the conviction of time’s unreality; when this conviction decays, history starts up again. Art history is animated by a desire—to annul time. There is no possible end to this process—thus Hegelian visions of the “end of art” are inconceivable from this perspective. It is possible to imagine the exhaustion of history—a saturated field in which no further move seems possible. But unlike Hegel’s, Fried’s history has no conclusion.

Fried harnesses art to desire, a form of desire perhaps impossible to accomplish through any other means, and one whose accomplishment can never be demonstrated. Old art becomes a problem in this scheme. There are artistic traditions of defeating time in which age is a virtue—the classical immortalization project, for example, in which the artwork’s survival as an object guarantees the persistence of a value—a name, a face, an action—ordinarily vulnerable to effacement by time.

But in Fried’s vision, as in Viktor Shklovsky’s, the very fact that we have a new style is the symptom of the earlier style’s exhaustion. Old art can serve as fodder for art history lessons—but it can never again serve as an answer to the problem that drives art’s history. It is possible to imagine a form of pedagogy in which the students come to host a conviction, wear it out, and then encounter the next artistic solution as the occasion of a new conviction of time’s unreality. Absent such a pedagogy, old art can, within the historical framework Fried erects, never have more than historical value.

This is perhaps a small price to pay for a critical system that offers a convincing answer to the question—what is modern art for?—but it’s worth noting, nonetheless. (It’s also worth noting that none of this applies if we restrict ourselves to the first sense of Friedian “conviction;” in that case, old art provides a vital standard by which the success of new art is judged.) The paradox of “Art and Objecthood” is that art history comes to matter as it never has before, but it matters as an object of vital human interest only in the conditions it creates for new work. I suspect this paradox may supply a secret motive for the strict separation Fried maintains between his work as an evaluative art critic, and his work as a descriptive art historian.

The unambiguous authority experience wields across our culture might lead us to suppose that our era has witnessed the triumph of subjectivity. But the opposite seems to me closer to the truth. Experience is today held hostage to objectivity. Rather than representing something different from objectivity, a difference which one might translate into objective terms only with caution and doubt, experience has been folded into objectivity. One has only to examine the uniformity of recent literary accounts of trauma, for example, to see that experience never generates knowledge: it simply authorizes one to express a knowledge everyone already possesses.

The doubt at the center of aesthetic experience in “Art and Objecthood” derives from Fried’s commitment to holding the subjective and objective in suspension. Standing before the modernist work, I experience something I know to be objectively impossible. Kant’s aesthetics resolves this tension in favor of the subjective—something that his metaphysical transformation of this subjectivity into a species of universality sometimes leads people to forget. Postmodernism resolves it in favor of the objective—something that the ubiquity of appeals to experience sometimes leads people to forget.

Experience can dominate the public world only after it has surrendered the intractable opposition to publicity that Arendt shows to be at the core of the traditional understanding of experience (see The Human Condition). The experience of postmodernism embodies the corelessness, the hollowness Fried detects in literalist art. There is no room for doubt in postmodern aesthetics. Theatrical experience is experience immobilized between the pincers of the social world.[*]

Readers familiar with Jonathan Edwards’ “A Faithful Narrative of the Surprising Work of God” or Kafka’s The Castle will know what doubt about one’s own experience looks like. Before the masterpieces of High Modernism in painting can be appreciated, we may need to restore the idea of experience as a place where the world may or may not have just been changed. The 2017 “Art and Objecthood” makes a start.

[*] The postmodern assault on doubt also hollows out objectivity. “I Believe in Science,” a sign I recently saw in a neighbor’s yard, might be a good example of a contemporary literalist work. Science was once opposed to faith—when I was growing up in the 1980’s, “belief” was a political term mobilized by creationists, for example. Science, unlike fundamentalism, represents a commitment to a process of relentless questioning. Doubt is intrinsic to scientific objectivity. This has never been popular. But recently the tolerance for scientific doubt on both sides of the political spectrum has waned—perhaps in part because the dramatic decline in the pace of technological innovation in recent decades has robbed it of its primary defense.  (See The Rise and Fall of American Growth, by Robert J. Gordon, Princeton University Press, 2016.)

Michael W. Clune's most recent critical book is Writing Against Time (Stanford U P, 2013); his most recent creative work is Gamelife (Farrar, Straus and Giroux, 2015). He is a professor of English at Case Western Reserve University. 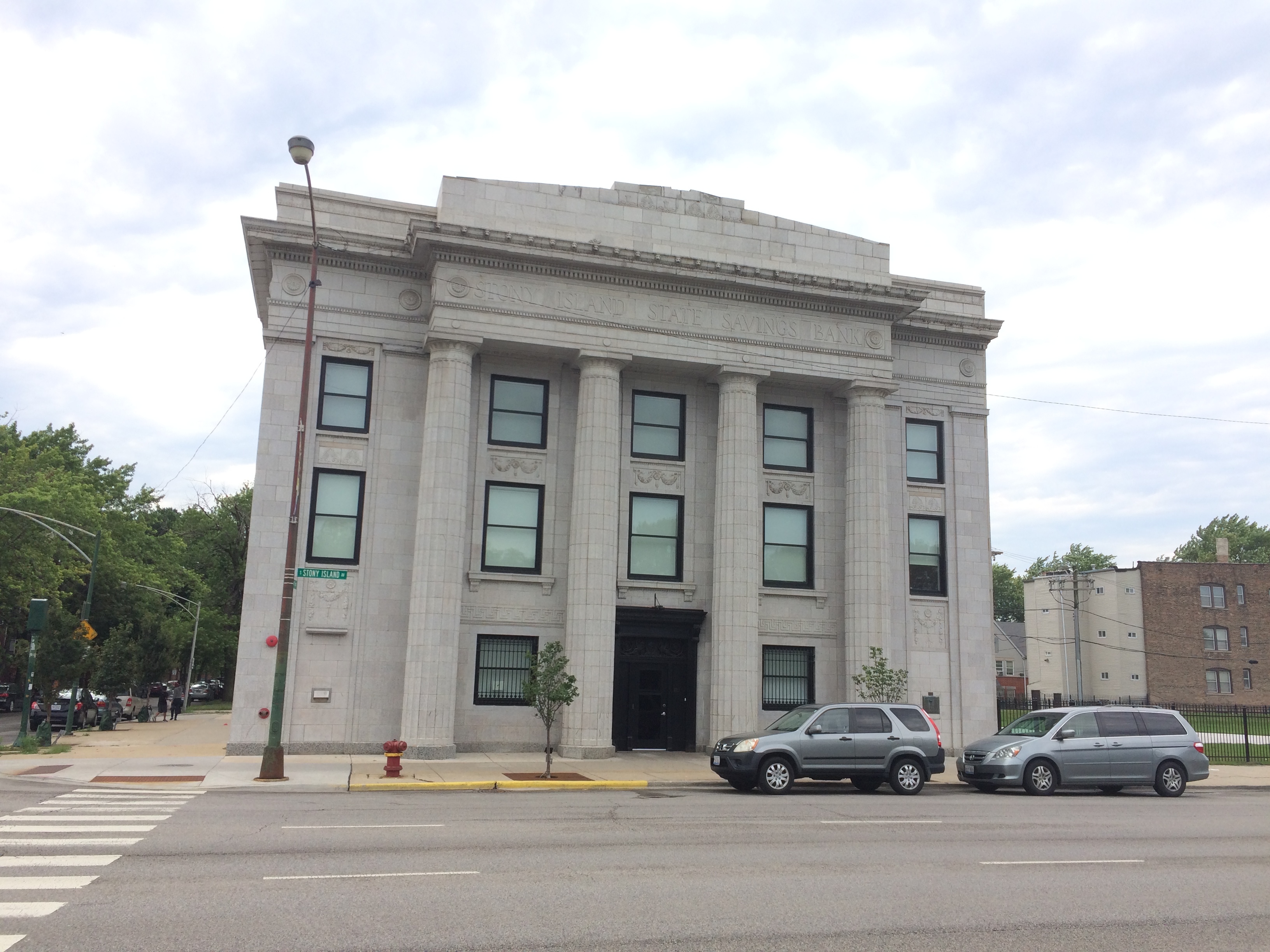