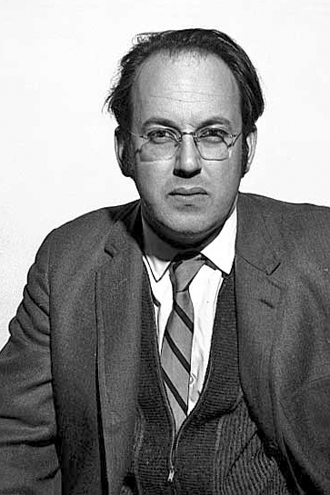 These three texts are a small part of a significant body of unpublished and uncollected work by the poet and critic Allen Grossman.

I. “An Introductory Lecture in the Humanities” is the first of three different opening lectures for Humanities 1, the general education course that Grossman taught for many years at Brandeis University. This version is the earliest, written in 1962; Grossman gathered it together with a second, dramatically different opening (“Prolegomenon to the Study of the Literary Representation of Experience as a Basic Course,” written and revised between 1971 and 1973) as “Two Descriptions of Our Work in Humanities I,” with publication apparently in mind. The third, “Introductory Lecture in University Studies-Humanities” (dated Fall 1980), stands alone.

The texts in “Two Descriptions” are prefaced by a brief reflection in which Grossman considers the development of his thinking and offers the substantive and stylistic difference between the lectures as an object of interest in itself: “What has come between in the matter of the personal history of your teacher, you cannot know, and he knows too little. Something we both can consider, however, is the similarities and differences between these two lectures which constitute an instance of learning or its failure, and show, especially in the matter of style, how thought about a subject changes in relationship to the world in which it is conducted.”

Whatever can be known about Grossman’s life in the decade that separates the two lectures, the texts themselves take more significant notice of the changing world in which they were given. In 1962, the lecture offers an analogy between Dante’s world, considered as an entailment of God’s totalizing mind, and the Soviet idea as the imposition of a comprehensive structure of intention (“Lenin’s mind”) upon the world. In 1980, Grossman’s governing historical concern is for “the erasure of human being altogether, the cancelling of all the stories” entailed by “the nuclear threat.” In each case, these lectures aim to show “how, and with what strategies of prudence, literary works (or, more particularly, the study of them in a university course) can be used in the service of fundamental human vigilance.”

I have edited the text for clarity and ease of reading; the section breaks are my addition.

II. The poem, “The Scene of Instruction,” exists in multiple drafts and copies; versions and pieces of it appear in longer constructions. This is, as far as I can determine, the latest existing draft.

III. “Eulogy for Martin Luther King Jr.” was transcribed from a recording held by the Robert D. Farber University Archives & Special Collections Department. The eulogy was delivered shortly after King’s assassination in April of 1968. According to Brandeis university, “[I]t may have been part of the official university memorial convocation on April 5, 1968, during which Chancellor Abram Sachar gave a memorial address. There is little surviving information about post-assassination events on campus as they involved little planning due to the untimely death of King. No official or other events appear in campus calendars or fliers of the time, and official invitations would not have been created.” The recording may be heard here.

I am indebted to the Robert D. Farber University Archives & Special Collections Department at Brandeis University for access to these materials; to Chloe Morse-Harding for advice and assistance; and to Judith Grossman for permission and encouragement.

Oren Izenberg is an Associate Professor of English at the University of California, Irvine. He is the author of Being Numerous: Poetry and the Ground of Social Life (Princeton University Press, 2011), parts of his next book, on poetry and the philosophy of mind and action, have appeared in PMLA and nonsite.org. 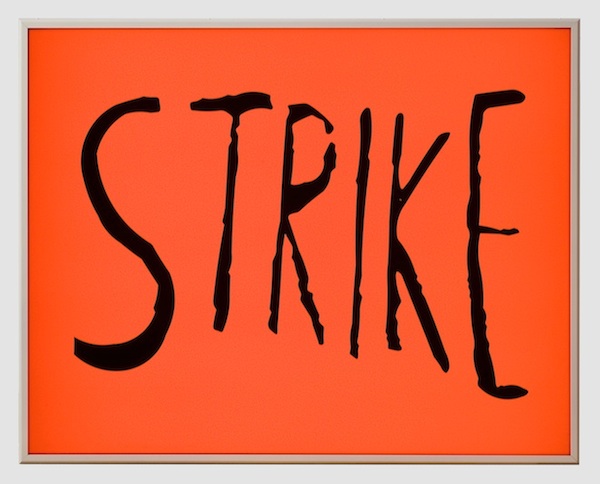 Going Back to Class: Why We Need to Make University Free, and How We Can Do It