What About Black Capitalism? 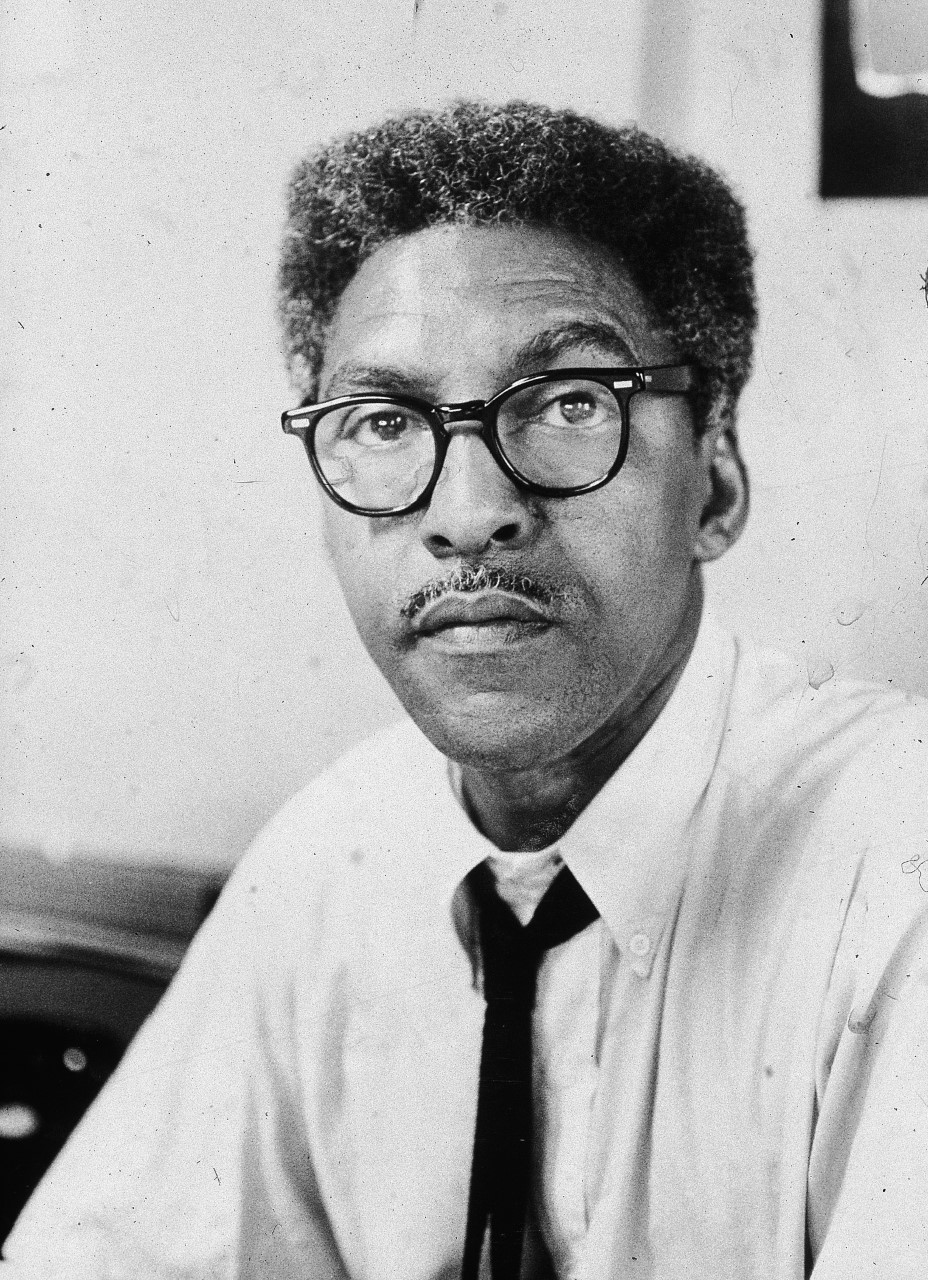 There has been much talk recently about black capitalism as the new approach to solving the economic and social problems of Negro Americans. As this approach is gaining considerable support within the Nixon Administration and in certain segments of the black community, I think that we must closely analyze whether or not it can make a contribution to the Negro struggle for equality.

I favor the notion of black people owning and operating businesses, and I should add in this I regard that I find particularly creative the efforts that some Negroes have made to form cooperatives. Yet I think that these enterprises have had more of a psychological than an economic effect on black Americans. They have helped destroy the brutal stereotype that black people are not capable of engaging in entrepreneurial activity. But the economic impact of black capitalism has been—and can only be—marginal at best, and if we are not careful, this approach may actually compound the injustices from which Negroes suffer.

We must not forget that businesses are “in business” not to attack social injustice but to make a profit, and that the ghetto represents a poor market to invest in because of its poverty and deprivation. Businesses must, therefore, be attracted into the ghetto through tax incentives which guarantee them a high profit and which also insure that they themselves, and not the poor, will be the prime benefactors of their investments.

Of course some of these benefactors will be black capitalists, but these individuals are a very small and affluent section of the Negro community. It is the black working poor and the unemployed who constitute the mass of Negroes in need of economic uplift, and I think it is both foolish and misleading to speak to these people about becoming capitalists. Rather, our central objective must be to enable them to join their two million brothers and sisters who are part of the American trade union movement which is the institution most responsible for the integration of the black poor into the economic life of our society.

I am also distressed by the separatist framework within which black capitalism is so often discussed. Many of its advocates employ black nationalist rhetoric in proposing the economic development of the ghetto, assuming, therefore, that the ghetto is a separate entity in American life that must be nurtured and made viable. I understand that the ghetto will not disappear tomorrow, but we must not fall into the dangerous and divisive trap of abandoning the goals of integration and the elimination of a separatist social structure which has imposed such degradation and hardship upon black people and which today threatens to divide our nation.

And finally, I am most deeply concerned that black capitalism is projected by some of its proponents not as a marginal and supplementary program, but as an alternative to massive public expenditures for full employment and the reconstruction of our cities.

I can think of nothing more potentially harmful to black people than the substitution of the delusion of black capitalism for the absolute necessity for Federal programs to provide all Negroes with dignified employment, decent housing, and superior schools. Black people cannot ignore these objectives without forsaking the ultimate goal of economic liberation.

Bayard Rustin (1912-1987) was an African American leader in social movements for civil rights, socialism, nonviolence, and gay rights. Rustin worked with A. Philip Randolph on the March on Washington Movement, in 1941, to press for an end to racial discrimination in employment. Rustin later organized Freedom Rides, and helped to organize the Southern Christian Leadership Conference to strengthen Martin Luther King Jr.'s leadership and teaching King about nonviolence; he later served as an organizer for the March on Washington for Jobs and Freedom. 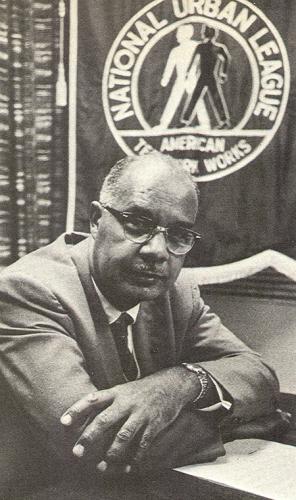 Granger’s “Challenge to the Youth,” Stein’s Challenge to Historians: Industrial Democracy and the Complexities of Black Politics